Renowned Costa Rican doctor accused in the U.S. for selling drugs on the “darknet”

The US accuses Costa Rican pharmacist and merchant of shipping restricted narcotics in souvenirs between February 2012 to May 2020; Drug Trafficking Prosecutor's Office in Costa Rica investigated the same facts here but could not prove the crimes

The US accuses Costa Rican pharmacist and merchant of shipping restricted narcotics in souvenirs between February 2012 to May 2020; Drug Trafficking Prosecutor's Office in Costa Rica investigated the same facts here but could not prove the crimes

(QCOSTARICA) The United States Department of Justice accused a Costa Rican pharmacist and merchant of allegedly shipping restricted-use narcotics such as morphine, alprazolam and oxycontin, among others, hidden in souvenirs. 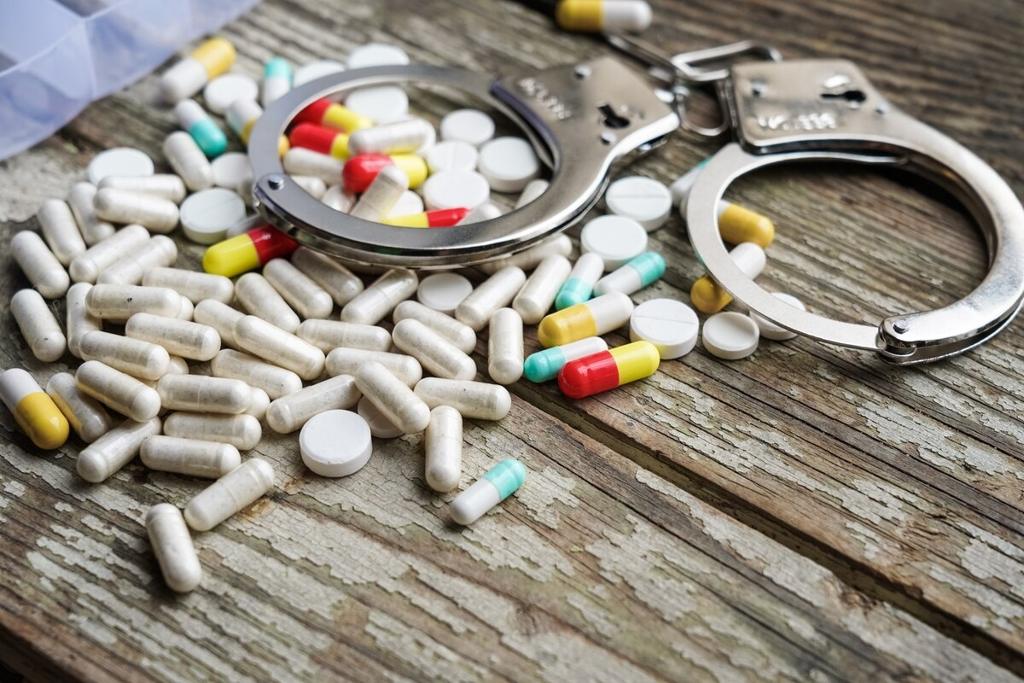 “As alleged in the indictment, the defendants helped fuel our deadly opioid drug epidemic by hiding behind the darknet and cryptocurrency to profit from the sale of illicit opioids into the United States,” said Acting Assistant Attorney General Brian C. Rabbitt of the Justice Department’s Criminal Division.

“Fortunately, by working with our law enforcement partners across the United States and overseas, we were able to uncover this darknet opioid market and bring to justice those responsible,” added Rabbitt.

Acting U.S. Attorney Michael Sherwin for the District of Columbia said “These charges are a warning to drug traffickers worldwide that neither the shroud of the darknet or of virtual currency can hide their illegal activities from the vigilance of U.S. law enforcement. We are firmly committed to combatting the problem of opioid abuse and breaking through sophisticated cyber-enabled barriers employed by criminals to hide their activities.”

How did the Darknet cybercrime drug ring work?

The indictment alleges that Pate illegally purchased narcotics, including OxyContin and morphine pills, primarily from Fung, a pharmacist in Costa Rica. Pate would launder payments to Fung to purchase narcotics.

Pate advertised that he was selling the “old formula” of OxyContin, which did not contain tamper-resistant features such as a crush-proof feature that prevented a user from inhaling or injecting the pills after pulverizing them.

“Pate’s Darknet sales involved him sending bulk shipments of narcotics in pill form from Costa Rica, often hidden in tourist souvenirs such as maracas, to forwarding co-conspirators in the United States,” the Department of Justice detailed.

The indictment further alleges that Pate’s darknet sales involved him sending bulk shipments of narcotics in pill form from Costa Rica, often concealed in tourist souvenirs, to co-conspirator re-shippers in the United States.

Once the shipments were received by the customer, the darknet market would release funds in bitcoin, which were held in escrow until the transaction was completed, into Pate’s account on the darknet market. Customers paid Pate over 23,903 bitcoin (equal to US$275 million dollars on August 11, 2020) for these darknet market sales. The co-conspirators also laundered payments in the form of bitcoin and international wire transfers.

According to the indictment, the criminal acts occurred between February 2012 to May 2020. 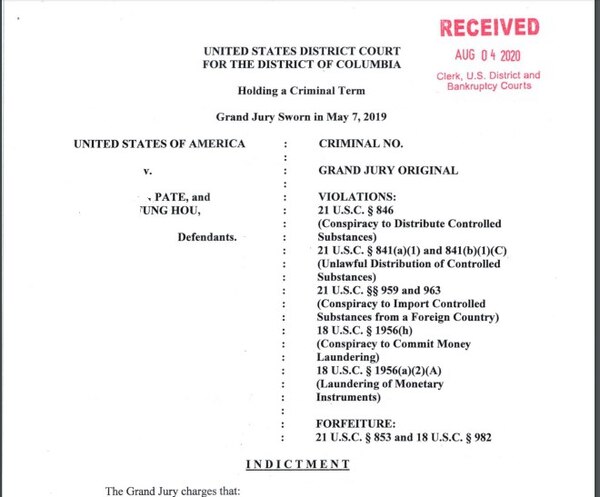 Who was selling the opioids?

Fung is a resident of Rohrmoser de Pavas. In the last three years, there are no records of him leaving the country, according to immigration data.

Meanwhile, according to the Tribunal Supremo de Elecciones (TSE), Pate was born in Germany and, in addition to Costa Rican nationality, he is also American. His place of residence is Santa Cruz in Guanacaste.

In Costa Rica, the Drug Trafficking Prosecutor’s Office (Fiscalía Adjunta contra el Narcotráfico y Delitos Conexos) conducted an investigation in relation to the issue. However, the Organismo de Investigación Judicial (OIJ) was not able to obtain evidence to present an charges.

What is the darknet? 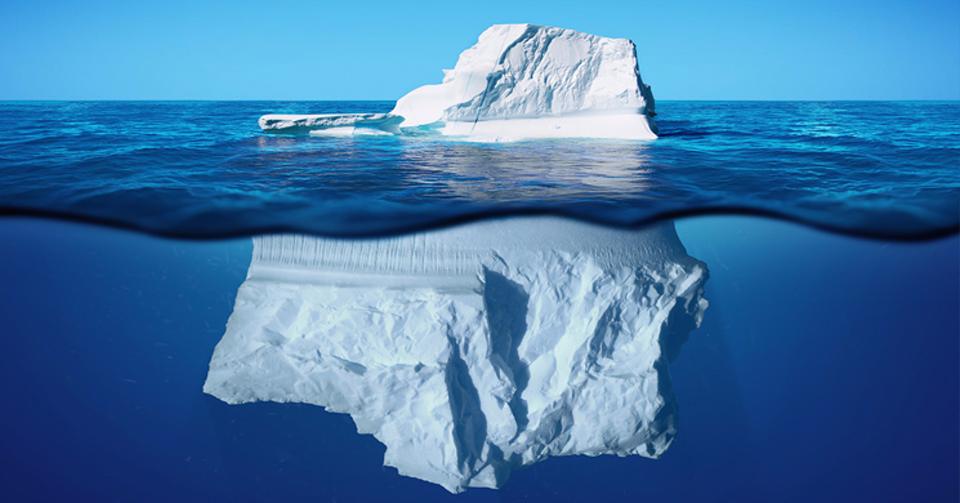 A ‘darknet’, ‘dark net’ or ‘dark web’ is an overlay network within the Internet that can only be accessed with specific software, configurations, or authorization, and often uses a unique customized communication protocol.

The term ‘darknet’ was popularised by major news outlets to associate with Tor Onion services and refers to encrypted online content that is not indexed by conventional search engines.

Specific browsers, such as Tor Browser, a free browser, are required to reach the dark web. Using the dark web often provides considerably more privacy than just using Tor to access the web. Many dark web sites simply provide standard web services with more secrecy. Unfortunately, online marketplaces for drugs, exchanges for stolen data, and other illegal activities get most of the attention.

The Deep Web is reportedly 4,000 to 5,000 times larger than the Surface Web. Unlike Surface Web pages, Deep Web pages are not indexed by search engines. While the term may seem ominous, you’ve probably used the Deep Web without knowing it. If you’ve logged into an online banking account and viewed your bank statement or accessed a secure online portal for healthcare or academic purposes, you’ve surfed the Deep Web.

We see URLs like .com, .org and .net all over the Surface Web. These URL endings are used to tell us information about where the page was originated. But on the Dark Web, URLs end in .onion to indicate that they are hidden sites and cannot be accessed without a special Web browser like The Onion Router (TOR).

Who created the dark web?

The dark web was actually created by the US government to allow spies to exchange information completely anonymously. US military researchers developed the technology, known as Tor (The Onion Router) in the mid-1990s and released it into the public domain for everyone to use.

QCOSTARICA The Bishops of the Episcopal Conference of Costa Rica met...
Read more
- paying the bills -

QCOSTARICA - In another episode of their recent friction,...
Travel