CCSS hires 4,000 temporary employees to reinforce the fight against COVID-19

The institution has invested ¢4.3 billion in new workers who support the Medicine area where work is multiplying. 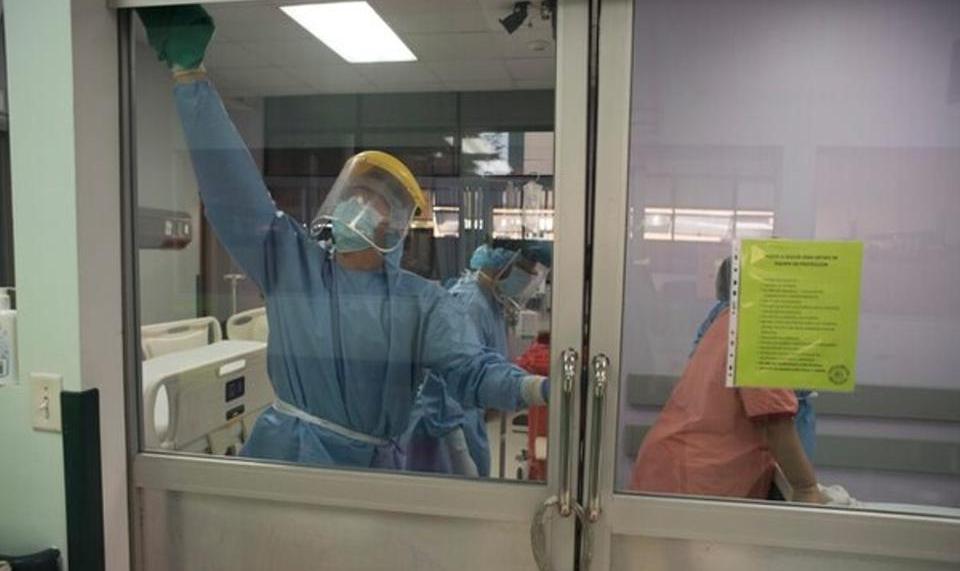 QCOSTARICA – More than 4,000 temporary workers join the payroll of the Costa Rican Social Security Fund (CCSS) to face the care of the COVID-19 pandemic in all public hospitals.

The new staff is for support work mainly in the area of ​​Medicine, where the work has multiplied, unlike other services such as Surgery, Dentistry or Radiology, to which the measures implemented by the health crisis rather slowed them down, for now.

That happens in hospitals in Costa Rica and the rest of the world; it is one of the consequences of the health emergency.

According to the CCSS Budget Office, the institution has invested ¢4.304 billion colones from the contingency fund in the payment of temporary staff.

The main hires, since March, was in nursing staff, patient assistants, general service workers, and miscellaneous and maintenance workers. 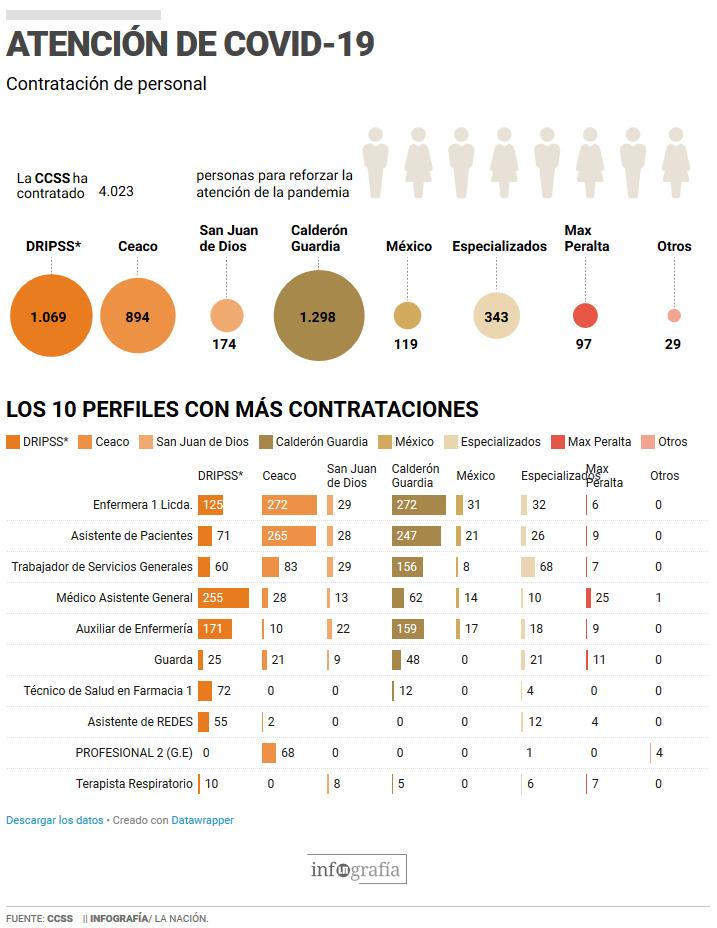 The CCSS maintains a total payroll of 59,252 employees, according to the most recent report.

Of these, 9,660 work as substitutes for workers who become disabled or take vacations.

The 4,023 hired during the pandemic so far belong to that group responsible for making the replacements.

Writing every day is not just good for your...
Panama

Q24N (Revista Summa) Recently, the Ministry of Health of...