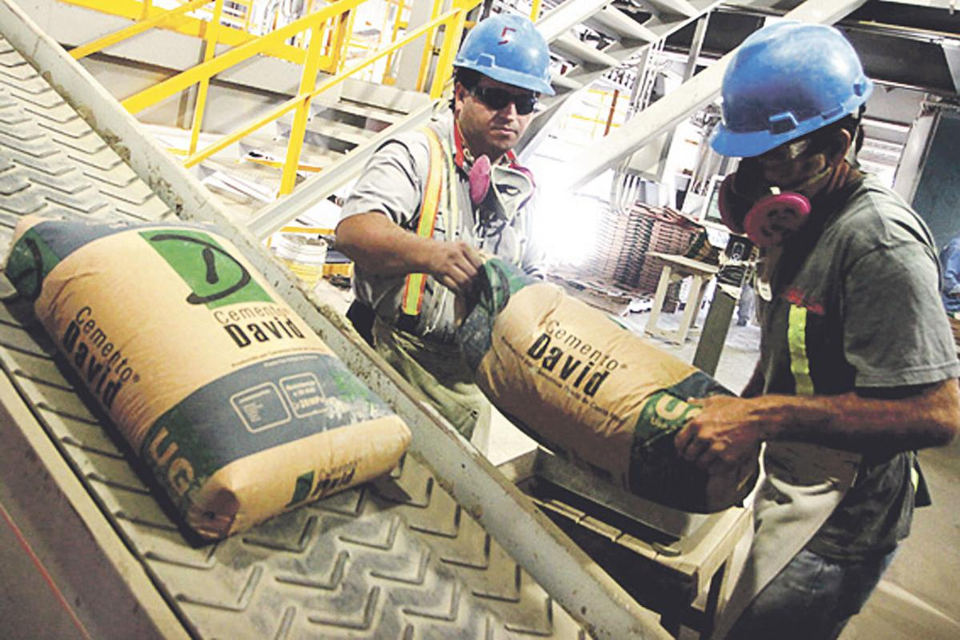 (QCOSTARICA) It was four years ago when the government of Costa Rica revoked its operating permits, but today, thanks to a ruling from the Constitutional Court (Sala Constitucional), Cementos David can resume operations.

According to the Court ruling, the highest constitutional body in the country, the illegal action by the Tribunal Contencioso Administrativo forced the company to shut down operations.

After more than 18 months of fighting administrative obstacles, on October 2,  2010, under the constant supervision and inspection of the National Environmental Technical Secretariat (SETENA), the Ministry of Health and the Municipality of Alajuela, Cementos David began operations of its San Rafael de Alajuela plant.

These institutions conducted process analysis, quality control, testing of raw materials, noise controls, measuring particulate matter, among others, in the grinding of cement. All studies found that the technology with which the plant operated avoided any risk of contamination.

In less than two years, the operations saw sales of more than 4 million bags of cement and most importantly, a significant drop in cement prices.

Opposing Cementos David, a small group of neighbours orchestrated a plan to discredit the reputation of the company and now faced a series of illegal closures, defamatory allegation and three appeals to the Constitutional Court accusing Cementos David being a highly polluting company.

On October 31, 2011, Judge Silvia Consuela Fernandez of the Tribunal Contencioso Administrativo ordered the city to close the plant. She said that it had not been proved that the activity carried out by company did not cause pollution.

On April 12, 2012, the judges of the Sección Tercera del Tribunal Contencioso Administrativo, Evelyn Solano Ulloa, Eduardo González Segura and Elías Baltodano Gómez filed a complaint to the Judicial Inspection (Inspección Judicial), against judge Fernandez. According to the complaint, Fernandez stepped in and put pressure on her co-judges resolved in her favour, the complaint filed by Cementos David against her.

Cementos David claimed a conflict of interest of judge Fernandez and asked her to refrain from considering the appeal filed against the mayor of Alajuela, due to a conflict of interest between her and her brother-in-law, the son of former Alajuela Joyce Zurcher.According to the complaint made to the Judicial Inspection, Fernandez had a special interest in closing Cementos David – which she ordered.
- Advertisement -

Against Fernandez was also an investigation by the Office of Integrity (Fiscalía de Probidad), for the crime of malfeasance.

On April 4, 2013, investigators from the Fraud Section of the OIJ (Sección de Fraudes del Organismo de Investigación Judicial) presented a report on the case requesting the prosecutor’s office (Fiscalia) for the arrest and immediate suspension judge Fernandez, due to seriousness of the facts.

Given this legal situation, the company filed an appeal with the Constitutional Court.

In the ruling by the judges of the Constitutional Court, “… the actions of Judge Fernández violated the fundamental right of constitutional double jeopardy, that is, it could not resolve a matter that the Board had already issued three judgments on in which they left very clear that Cementos David had fully complied with all the environmental and administrative regulations and its operations do not constitute any risk to the environment nor health of people.”