Central America: Fuel Prices For The Week Of March 17-23 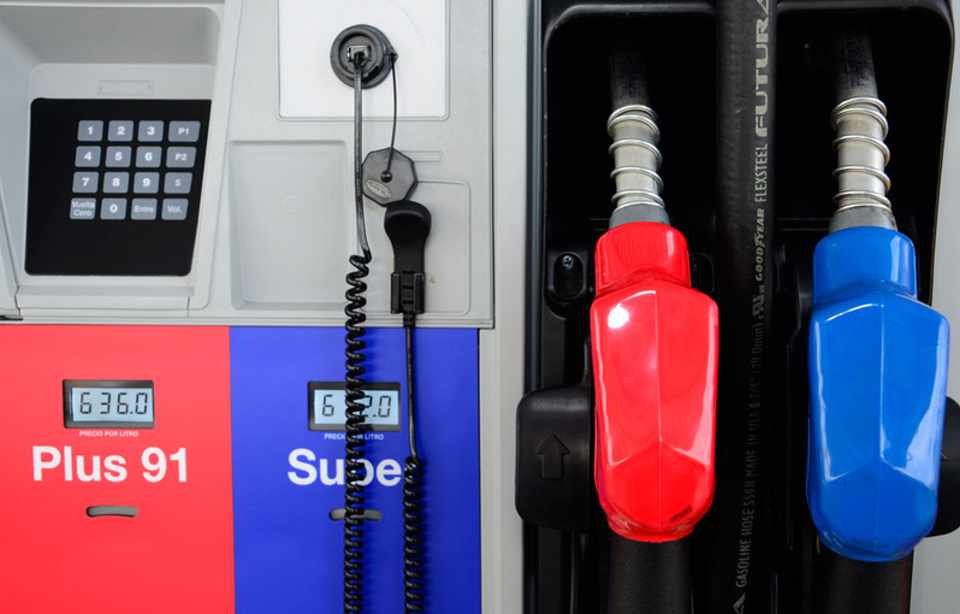 The increase in reference prices for this fortnight is because gasoline inventories have experienced their largest decline since February until the last weekly report provided on Wednesday March 20 by the International Energy Agency (IEA). 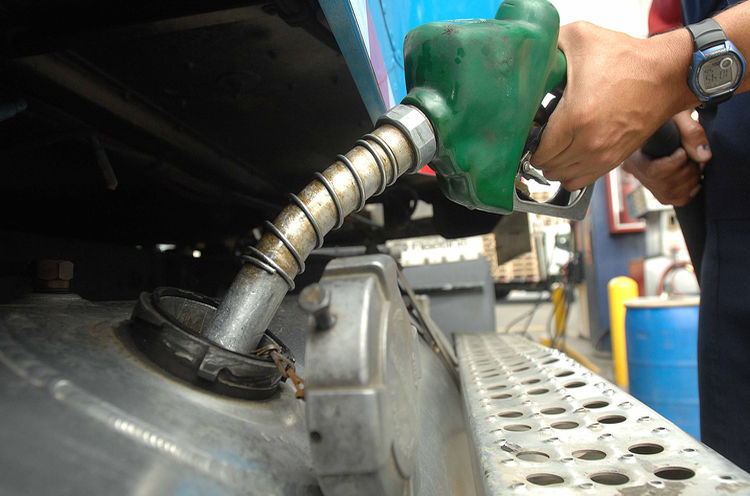 During the last five consecutive weeks, gasoline reserves have decreased by an accumulated 16.8 million barrels, a decline not seen since the period from June to August 2017, when it was reduced by 14.7 million in seven consecutive weeks. Likewise, the inventories of distillates from which diesel is derived show a 4.1-million-barrel decrease, according to the latest weekly report provided by the IEA.

These variations between the reserves of gasoline and distillates are because of the change of schedule to summer in the U.S. country, denoting a greater consumption of gasoline, therefore the prices of gasoline are those that experience the greatest increase.

Additionally, OPEC announced on Monday 18 of this month, the cancellation of the meeting that was agreed for April 17 and 18, by the member and non-member countries led by Russia, to evaluate if the production reduction was finished or the reduction was maintained; this decision is based on the fact that April would be too soon for a new policy on the production of oil and its derivatives, which will be taken up until the end of June, generating even more uncertainty in world markets, as well as a rise in international prices.

Click here for the current RECOPE gasoline prices at the pumps with and without taxes and profits for gasoline stations.

- Advertisement -
Paying the bills
Previous articleCosta Rica and Mexico Abolish Double Taxation
Next articleMore than 11,500 families will benefit this year from housing bonds

Q24N (QCOLOMBIA) Colombia began the transition to its first...
National