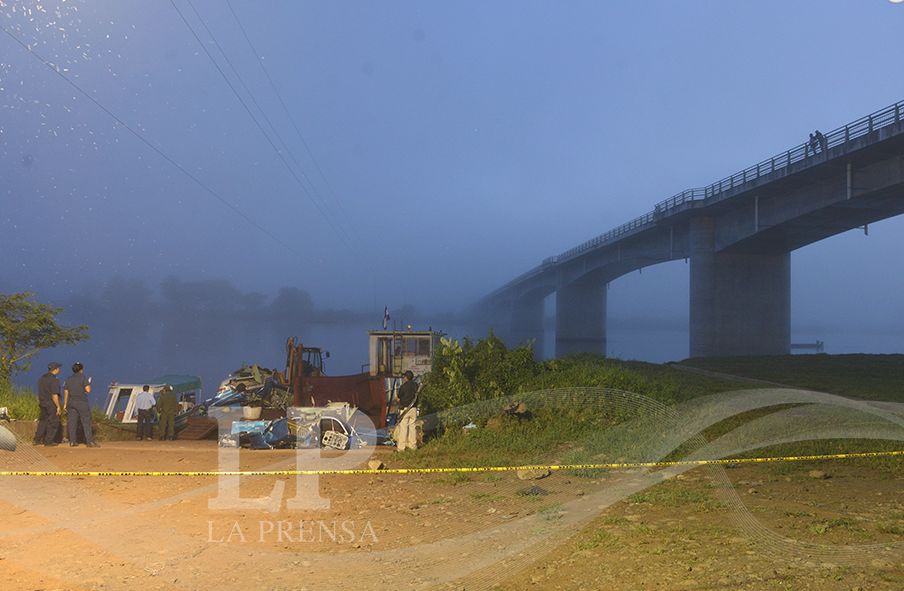 QCOSTARICA – Antonio Lacayo, 67, CEO of Costa Rica’s TicoFrut, former minister of the presidency in Nicaragua and son-in-law of former Nicaragua president, Violeta Chamorro (1990-1997), was among the four killed in a helicopter crash Tuesday.

The other two were Jim Horrisberger, 63, North American procurement director for Coca-Cola Co’s global juice business, was killed along with Phil Tope, 72, chief executive of Tampa Juice Service Inc. The pilot, Juan Francisco Lemus, was also killed in the crash.

According to media reports in Nicaragua, the four men died when their helicopter crashed into the San Juan river, near the Santa Fe bridge, 7 kilometres from Tablillas in Los Chiles, Nicaragua, shortly after take-off.

Area residents said they heard a loud noise, and then saw the aircraft fall about 300 meters (1,000 feet). 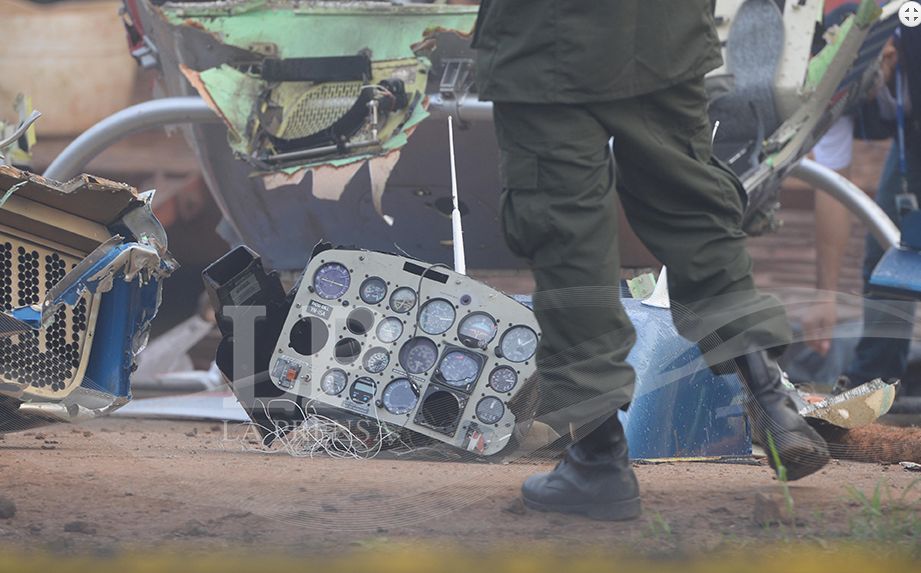 Horrisberger, who previously worked in the juice business for Cargill Inc, was a member of the Citrus Commission, the governing body of the Florida Department of Citrus, according to his biography on the department’s website.

“It’s a huge loss for everybody,” said Adam Pressimone, terminal manager at Tampa Juice, a subsidiary of TicoFrut.

Lacayo served as minister of the presidency in Nicaragua from 1990 to 1997 and is credited with helping steer a politically delicate transition at the end of a decade-long war between the left-wing Sandinista Front for National Liberation and U.S-backed Contra insurgents.