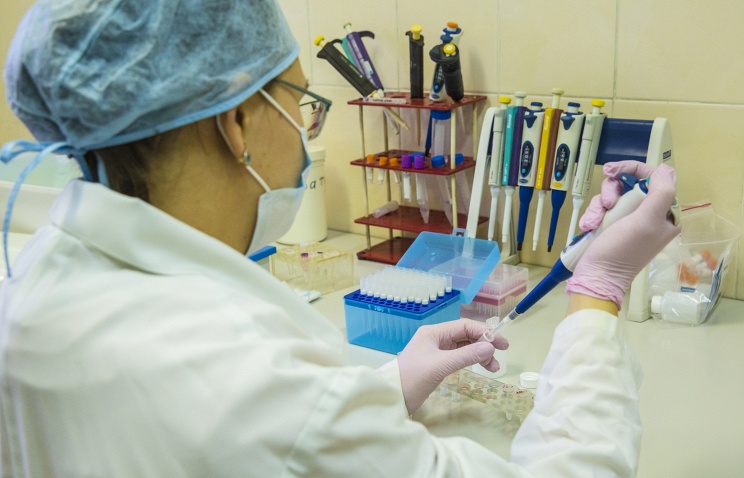 “This is a major project for our country. We are organizing a joint enterprise to produce medicinal immunological drugs, vaccines, and we begin with a vaccine against seasonal flu,” Skvortsova said.

She said the design and estimate documentation was fully ready and the foundation stone had been laid. “It is important that we have registered our Russian vaccine in Nicaragua and obtained a certificate for it,” the minister noted.

The project is estimated at about US$20 million, of which US$14 million will come from the Russian budget, while the rest from Nicaragua, she said.

The project would be repaid, she noted, saying the country would get the money back within quite a short period of time.

QCOSTARICA - The OIJ uncovered a big pothole on Monday when it was announced that public officials had allied with construction companies that, apparently,...
Reports

Today, Saturday, June 12, only ODDS can circulate. The measure is countrywide and applied between 5:00 am and 9:00 pm, save for those under the...
Turrialba