Changes in Cellular Internet Data May Be As Early As August: Sutel 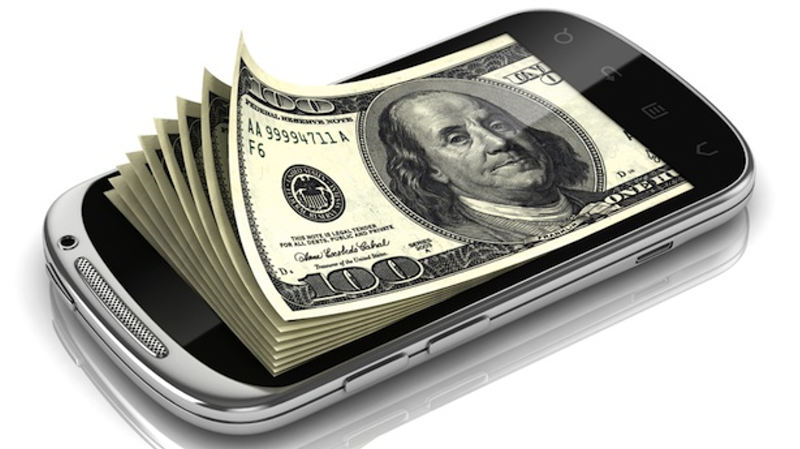 It could be as early as August when postpaid mobile internet will be charged by download instead of speed, says the Superintendencia de Telecomunicaciones (Sutel). The controversial plan says the Sutel is to “de-congest the current situation” experienced by cellular networks.

The plan, which has been the target of angry users on social networks, eliminates the current flat rate cellular data connection on postpaid plans. Instead, when (not if) approved, the charge will be on the amount of data downloaded during a monthly billing period.

In North America, Europe and many parts of South America, charges based on download and the high cost of cellular internet is normal. In Costa Rica, however, it is only applied to prepaid cellular service.

For the several million customers who are on a monthly billing or plan, the change is drastic, as it will, in many cases, dramatically increase the cost of internet data use.

The Sutel plans to hold a public hearing on July 1, where it will propose a tariff of ¢0.0075 per kilobyte (Kb) of data download. Maryleana Méndez, head of the Sutel, explained that the entity will then have one month to resolve the issue. 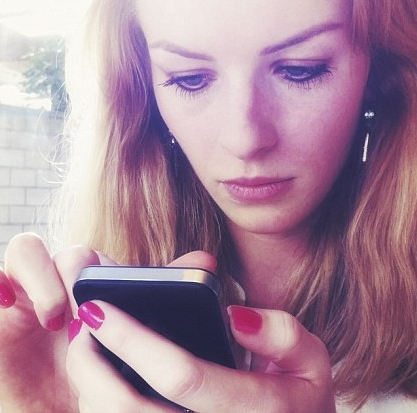 The explanation by the Sutel and telecom experts is that the current usage, the unlimited surfing for a flat fee model of charges is congesting the networks. The networks explain that abnout 5% or 150.000 of the some 3 million users with smartphones use up to 40% of the total system resources.

To abate this abuse, ICE, for example, placed a 6Gb monthly data transfer limit on its 4G LTE connection, angering users who signed up for “unlimited” use at the high speed, only to be dropped back to the 3G. Of course, the rate is not rolled back.

For some, the Sutel initiative is a step in the right direction, allowing the networks to maintain a quality of service. However, the majority of users posting on the social networks are opposed to the Sutel proposal and considers the change a violation of the rights of users and their unlimited contracts.

All three network operators, ICE, Movistar and Claro, have been signing up customers on plans, plans that include unlimited surfing of the internet from any cellular device on a flat rate based on transfer speed.

Smartphones today include an app for a “hotspot”, turning the device into a router for other devices (tablet, laptop, smart tv, etc) to connect to it. Important especially for users where cable internet or fixed line internet is not available or spotty at best. In some places in Costa Rica, cellular internet is the only way to connect to the world wide web.

The Sutel decision changes that, in effect changing the terms of the contract.

Mendez argues that the change brings internet surfing to the same way people pay for the use of electricity or water, for example. You pay only for what you use. But, unlike flipping a light switch or turning on a water faucet, there is no same way of knowing how much you are consuming until after the fact: using a meter of the services used or getting your monthly bill.

Let me explain. If all the lights in your home are turned on you know you are consuming a lot of electricity. If you take a shower every hour or fill you bath tub a few times a day, you have a pretty good idea you are consuming. But, when was the last time you checked the file size of a photo sent to you or on Facebook? the YouTube video file? That movie you downloaded on torrent? Netflix will no longer cost only US$7.99 a month. And that free movie on Crackle will cost you more than renting it a the local video store (if they still exist).

The question in the mind of many by now is what will it cost me based on my current monthly usage of 10Gb?

The Sutel assures that the changes it proposes will not affect current postpaid contracts. The changes are for new contracts and renewals.

However, the Sutel makes it clear, that the network operator always has the option to reduce the transfer speed at a certain point in the data download usage, like ICE does now with the 4G LTE.

Mendez added that the Sutel will force network operators to offer a “basic” package under the new postpaid tariff model that will include 0.5Gb (500 Mb) for ¢4.000 colones.

Who uses 5Gb monthly?  At least that by anyone who downloads movies, watches videos on YouTube and connects regular to the social media.