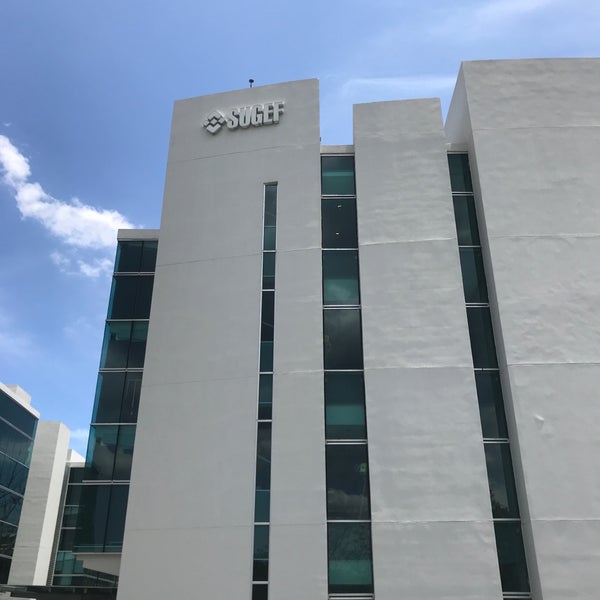 By a vote of 41 (of 57), legislators approved reforms that expand the powers of General Superintendent of Financial Institutions (SUGEF) to regulate and supervise financial entities abroad and financial companies that are part of a Costa Rican financial group or conglomerate. 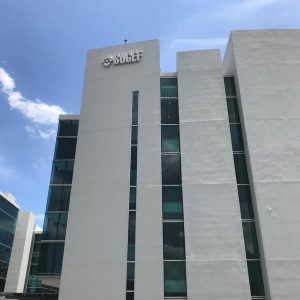 For example, in Costa Rica, a bank may have a real estate company or operations in another country and currently, the SUGEF cannot have information on this first business, nor can it send staff to review the operation abroad.

With the new law (when signed by President Carlos Alvarado and published in La Gaceta), the SUGEF will be able to supervise the entire group and its operations inside and outside the country.

“In order to ensure the stability of the financial system, all the companies that make up the financial groups and conglomerates, including the controlling company, are subject to the regulation and supervision of the responsible supervisor,” says article 7 of the bill that was approved in second and final vote on October 15.

Regarding the operations of the entities audited, the Consejo Nacional de Supervisión del Sistema Financiero (CONASSIF), will issue the general rules necessary for the establishment of sound banking practices of corporate governance, including the suitability of members of the management body and key positions of the organization, as well as risk management and recording of transactions, among other aspects, all in the interest of the community.

This is one of the projects required for Costa Rica to join the Organization for Economic Co-operation and Development (OECD).

QCOSTARICA - In the technological era, in which we are immersed,...
Read more

QCOSTARICA -Any business establishment, whether it is a restaurant,...
National