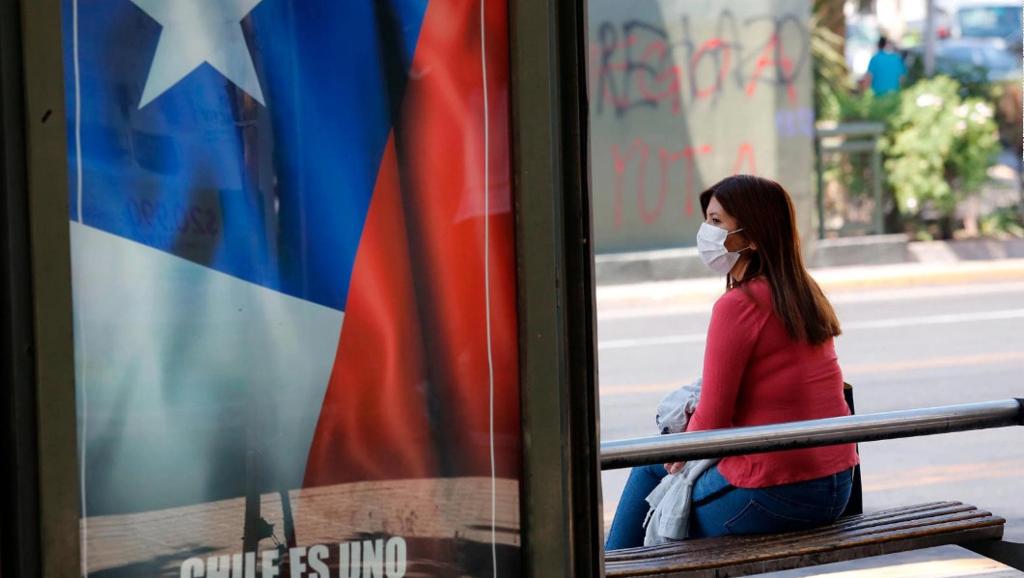 Q REPORTS – London (CNN) – More than 18 months into the coronavirus pandemic, a number of countries have decided it’s time to open up and adopt a “living with Covid” model.
Some have enviable vaccination rates; others have decided that the costs of continued economic and social restrictions outweigh the benefits.

Here are five nations to watch closely for how their new strategies play out.

Chile has been internationally praised for its smooth and successful vaccination campaign. According to the health ministry’s latest reports, almost 87% of eligible Chileans are fully vaccinated.

The country has already started distributing booster shots to those who are fully vaccinated. Health authorities on Thursday approved the use of the Chinese vaccine Sinovac for children aged six and over; inoculations started on Monday.

Despite the threat posed by the Delta variant, the government on Wednesday announced moves to reopen the country to international tourism from October 1, just in time for the southern hemisphere nation’s summer season.

Foreign non-residents will be able to enter provided they meet certain requirements and isolate for five days on arrival.

“The fact that foreign tourists can come to Chile is an important step for the recovery of inbound tourism,” said Under-Secretary for Tourism José Luis Uriarte. “It’s important to point out that this is the first step, and we will be able to keep moving forward as long as we maintain the right health conditions.”

Denmark: The country that declared precautions over

The Danish government lifted all remaining coronavirus restrictions in the country on September 10, saying Covid-19 was no longer “an illness which is a critical threat to society.”
People walk along Nyhavn, a colorful harbor popular with visitors, in Denmark’s capital, Copenhagen, on September 3.

Danes can now enter nightclubs and restaurants without showing a “Covid passport,” use public transport without wearing a face covering and meet in large numbers without restrictions — essentially returning to pre-pandemic life.

Read more: Denmark is first in EU to lift all coronavirus restrictions

The key to Denmark’s success lies partly in its vaccination rollout: as of September 13, over 74% of Denmark’s population was fully vaccinated against Covid-19, according to Our World in Data.

“The vaccines and all citizens in Denmark’s great efforts over a long period of time are the basis for us to do so well,” Heunicke said.

Despite such optimism, Heunicke sounded a note of caution last month as the government announced the planned end date for restrictions. “Even though we are in a good place right now, we are not out of the epidemic. And the government will not hesitate to act quickly if the pandemic again threatens important functions in our society,” he said.

South Africa has started to ease several Covid-19 restrictions as infection rates decrease in the country.

Among other measures, the nationwide nighttime curfew has been shortened to 11 p.m. until 4 a.m., the size of gatherings allowed has increased to 250 people indoors and 500 outdoors, and restrictions on alcohol sales have been further reduced.

The easing of restrictions, announced by President Cyril Ramaphosa on Sunday, are notable in a country that passed much of the pandemic with extremely strict social distancing rules, even banning all gatherings except for funerals, at times — and where vaccination rates remain low.

Ramaphosa warned that a devastating third wave of infections driven by the more transmissible Delta variant was not over, but added that the country now has enough vaccine doses to cover the entire adult population, with more than a quarter of adults receiving at least one dose.

He encouraged everyone to get vaccinated and comply with remaining restrictions to allow the country to get back to normal.

“The third wave is not yet over, and it is only through our actions individually and collectively that we will be able to reduce the number of new infections,” he said.

Under the expanded program, tourists who are fully vaccinated against Covid-19 and commit to a testing regime will be allowed to enter the capital, Hua Hin, Pattaya and Chiang Mai, according to Reuters.

The island of Phuket reopened to vaccinated foreign visitors on July 1 without quarantine requirements. On July 15, the country launched a similar program on the islands of Koh Samui, Koh Pha Ngan and Koh Tao, dubbed “Samui Plus.”

Although it kept infection numbers low in 2020 thanks to successful containment measures, Thailand has struggled to keep cases in check this year.

Vaccination rates are lagging behind those of some neighbors. Just under 18% of the Thai population were fully vaccinated against Covid-19 as of September 13, according to Our World in Data, with a further 21% partially vaccinated.

Singapore: Trying to live with Covid, but Delta isn’t helping

Singapore’s government announced in June that it was planning to move toward a living with Covid strategy — attempting to control outbreaks with vaccines and monitoring hospitalizations rather than restricting citizens’ lives.

“The bad news is that Covid-19 may never go away. The good news is that it is possible to live normally with it in our midst,” Singapore’s top Covid-19 officials wrote in an op-ed at the time.

Authorities began to ease some restrictions in August, allowing fully vaccinated people to dine in restaurants and to gather in groups of five, up from two.

But a surge in cases caused by the highly infectious Delta variant has put that strategy under strain, leading officials to pause further reopening. Officials warned last week that they might need to reimpose Covid-19 restrictions if the new outbreak was not contained.

Despite such measures, Singapore reported its highest one-day Covid-19 case total in more than a year on Tuesday. So far, the number of people falling seriously ill remains low thanks to vaccination, authorities said.

Singapore pursued an aggressive “zero-Covid strategy” before shifting its approach, and has one of the highest Covid-19 vaccination rates in the world, with 81% of the population fully vaccinated.

QCOSTARICA - Legislators on Tuesday approved the bill that legalizes the...
Read more