In an unprecedented national measure, the Chilean senate passed a bill to prohibit the use of plastic bags for store purchases. 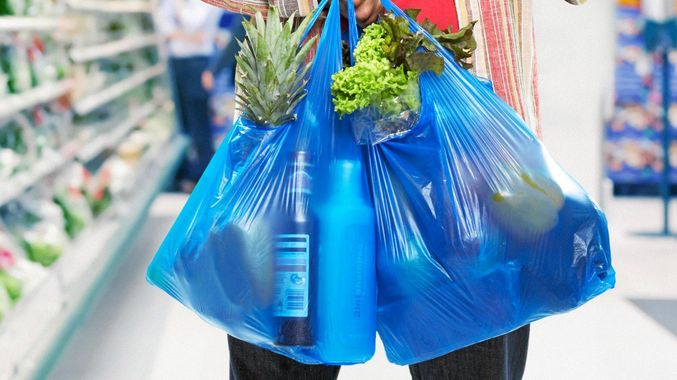 In a historic decision, Chile’s House of Representatives voted this Wednesday to ban the usage of plastic bags in all types of shops across the entire territory, making it the only country to prohibit them in the American continent.

The measure was well received in the Senate, so it was sent back to the Lower House, where it was passed this afternoon. It will enter into force in a year’s time in the case of retailers, but in two years in the case of small businesses. This bill excludes garbage bags.

Nevertheless, it was president Michelle Bachelet who announced a related bill in 2017, during the 72nd Session of the United Nations General Assembly, which was praised both domestically and abroad.

“We are going to present a bill that will ban the usage of plastic bags in coastal cities within the next 12 months”, Bachelet said in New York City, in September.

Said project was also passed, but it was meant to affect around 100 sea-side cities. President Sebastián Piñera’s second administration transformed it into a national-scale objective.

The environment was a crucial topic for the former head of State. Disagreements on the matter led to a cabinet crisis that produced the resignation of her Ministers of Economy and Finance, as well as that of the undersecretary of the latter organism.

Today’s resolution was heavily cheered by many political actors, specifically from Chile Vamos, the current coalition in power.

Piñera himself took to Twitter to say that “we have taken a fundamental step to take better care of Chile and the planet. Today we are more prepared to leave a better planet to our children, grandchildren and the generations to come”.

The Minister of the Environment, Marcela Cubillos, also shared on Twitter her thoughts. “Leaving Congress. Thanks for supporting this first step to combat plastic pollution”, she wrote.

The website, chaobolsasplasticas.cl, has been launched to educate Chileans about the new law.

According to data provided by the Association of Plastic Manufacturers (Asiplas in Spanish), it takes a minute to produce one plastic bag, which has, on average, a fifteen-to-thirty-minute lifespan. Nonetheless, each bag takes approximately 400 years to degrade.

Some states and cities of the US and Canada have similar measures in place, but those initiatives have not become national policies yet. Costa Rica, on the other hand, intends to ban single-use plastics by 2021.

- Advertisement -
Paying the bills
Previous articleFor Many Mothers, “Mother’s Day” Today In Nicaragua Is For Crying Over Their Children Killed in The Clashes
Next articleLa Sele ‘Full Strength’ In Wednesday’s Practive