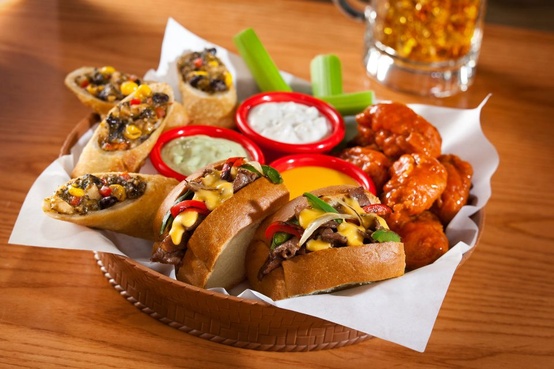 Only three months after inaugurating its first restaurant in Escazú, Chili’s has just opened its second, this one in Lincoln Plaza. In September Chili’s entered the Costa Rican food market with the first  Chili’s® Grill & Bar in Multiplaza Escazú.

In Costa Rica, the Chili’s franchise is being developed by CRB Restaurants, a privately held company in San José. As part of the agreement, CRB Restaurants will develop seven additional Chili’s restaurants in Costa Rica over the next five years.

CRB Restaurants is a joint partnership between Robert Florsheim, an American entrepreneur who has extensive knowledge of the Chili’s menu, and Rodrigo Apestegui, a local business innovator with more than 13 years experience in the restaurant industry, according to the company’s press release in September.

“At Chili’s we are committed to creating a unique environment for our guests to enjoy. Our restaurants have millions of fans all over the world”, according to Carin Stutz, President of Global Business Development, Brinker International.

QCOSTARICA - Borrowing its way out of the current financial crisis seems to be objective for the Carlos Alvarado government. Obtaining about US$2.5 billion this...
Heredia

QCOSTARICA - Despite losing their home entirely in December, a Heredia received electricity bills from the Heredia Public Service Company (ESPH) for January and...
Front Page

QCOSTARICA - The so-called Costa Rican space agency, recently approved by Congress, does not have to be a bureaucratic giant, with a large office...
Economic Recovery

QCOSTARICA - Widespread vaccination is the key to overcoming the COVID-19 pandemic and reinforcing the economic recovery in Latin America, Fitch Ratings said in...
Health

Casino and baccarat is a term of love. Gambling is known to bring a lot of happiness provided your luck supports you, but how...
Vaccine

QCOSTARICA - The Ministry of Health authorized the use of AstraZeneca's Covid-19 vaccine on Friday, based on the conditional marketing authorization of the European...
HQ