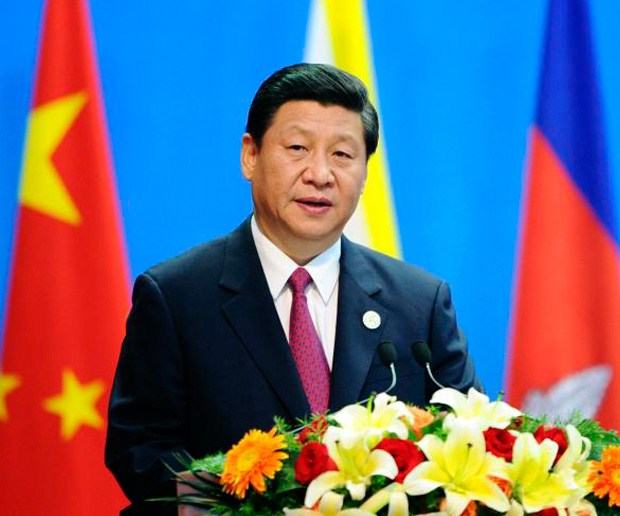 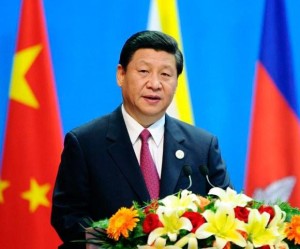 The new president of China, Xi Jinping, will be touring Latin America next month and good chance that Costa Rica will be on the list of countries he will visit.

In the Latin America tour, the Asian leader is expected to also visit Venezuela and Meico.

Costa Rica began diplomatic relations with the People’s Republic of China in 2007 and  and since then the relationship has been marked by extensive cultural and economic cooperation that the Costa Rica has received.

Thanks to economic support by China, Costa Rica has a new modern national stadium and the recently inaugurated China Town in the centre of San José, among other things.