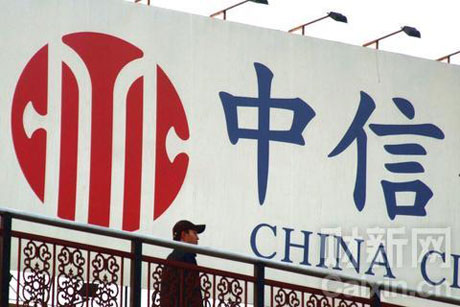 CENTRAL AMERICA NEWS – Representatives from the Chinese conglomerate CITIC Group visiting El Salvador met with the government in order to find out about business opportunities existing in the country.

From a statement issued by the Agency for Export and Investment Promotion of El Salvador (PROESA):

The Government of El Salvador, through a team of heads of various institutions, received today a delegation from CITIC Group, a conglomerate originating in China which has become a transnational, and which does business in 56 categories, both financial and non-financial. With the intention of showcasing the advantages of El Salvador as an investment destination the group’s agenda begins with a meeting with William Granadino, president of the Promotion Agency for Export and Investment in El Salvador (PROESA); Luz Estrella Rodríguez, Deputy Minister of Economy (MINEC) and Marta Evelyn de Rivera, vice president of the Central Reserve Bank (BCR).

“From PROESA, we explain to investors the business opportunities and strategic advantages that El Salvador has, and we also offer to accompany them both on the pre path to an investment, as well as during and after this decision,” said William Granadino, president of PROESA.

- Advertisement -
Paying the bills
Previous articleCosta Rica Base Rate Drops to 7.20%
Next articlePanama: Inflation at End of 2014 is 2.6%