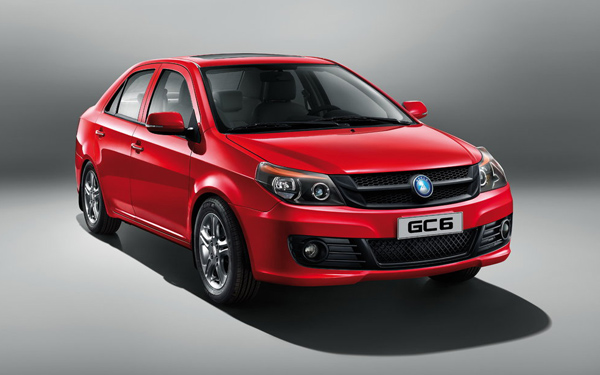 In recent years there has been an increase in the number of vehicles manufactured in China that are sold in the Costa Rican market, due to the fact that currently there are better quality models and dealers offer better support.

Figures from the Asociación de Importadores de Vehículos y Maquinaria (Aivema)  – Association of Importers of Vehicles and Machinery – specify that between 2016 and 2018 the number of units sold increased by 17%, going from 1,198 to 1,407.

In addition to improvements in the finishes of the cars, the materials used for the manufacture, as well as in the performance, convinced companies such as Veinsa (that represents Mitsubishi, Peugeot, Citroen, and Maserati in Costa Rica) and Pacific Motors (an Autostar company that represents Mercedes Benz, Jeep, Dodge, Ram and Fiat in Costa Rica), to include in their vehicle lineup Chinese alternatives.

New car dealers in Costa Rica say they perceive the growing acceptance of products made in China and are confident that sales will improve in the future, just as happened when Korean brands entered the market.

Roberto Sauma, sales manager of Pacific Motors, explained to Elfinancierocr.com that the Chinese vehicles they offer are “… of very high quality that differs from other Asian products (…). We want people to try them and realize that there is nothing to envy a Japanese vehicle. ”

Lilliana Aguilar, executive director of Aivema, said that “… with the passage of time it is evident how the manufacturers of that country (China) bet on producing better vehicles that stand out for their equipment and internal finishes. There has been an increase (in sales in Costa Rica) and it is expected that in the future they will grow more.”

- Advertisement -
Paying the bills
Previous articleUnemployment in Panama Increases to 6.4%
Next articleMinistry of Transport Puts An End To the Practice Of Importing “Junkers”

Import of new Chinese cars grows in a slumped market