Chira Island, Costa Rica, Will Be Home to Recycle and Community Center 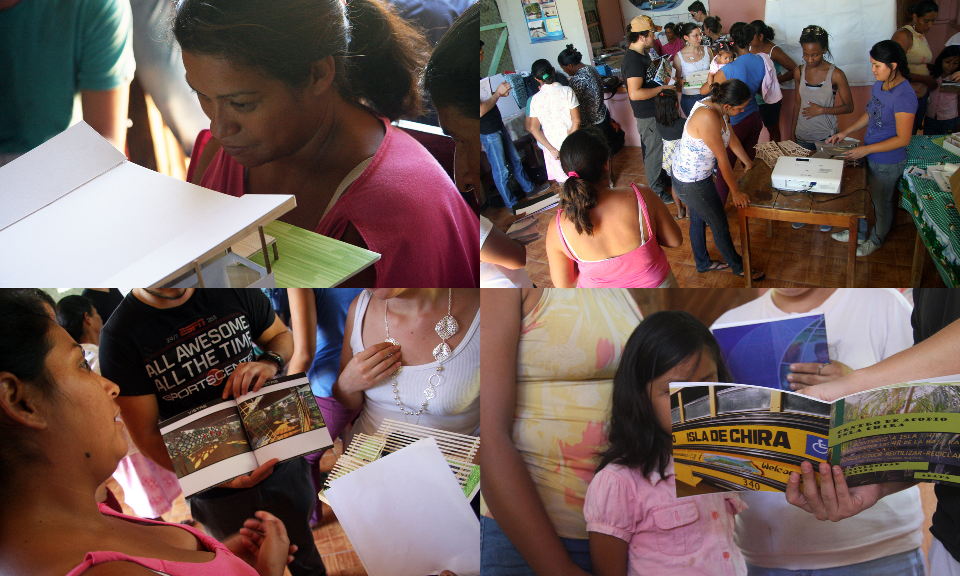 A-01, which comprises a company based in Costa Rica and a foundation based in the Netherland, is building a Recycle and Community Center (RCCC) on Costa Rica’s Chira Island, a 3,000-hectare (7,400-acre) Pacific island located at the upper end of the Gulf of Nicoya, and is in search of additional funds to complete construction of the facility.

Thanks to financial and material contributions such as those from UNDP (United Nations Development Program), the Costa Rican government, universities and private parties, construction of the center is underway. However, A-01 has launched a crowdfunding campaign at IndieGoGo to raise 15,000 euro (US$18,700) to cover the cost of the roof at the RCCC. Those interested in donating can do so at http://igg.me/at/RCCC. The campaign began Nov. 15, 2014, and will close Dec. 20, 2014. 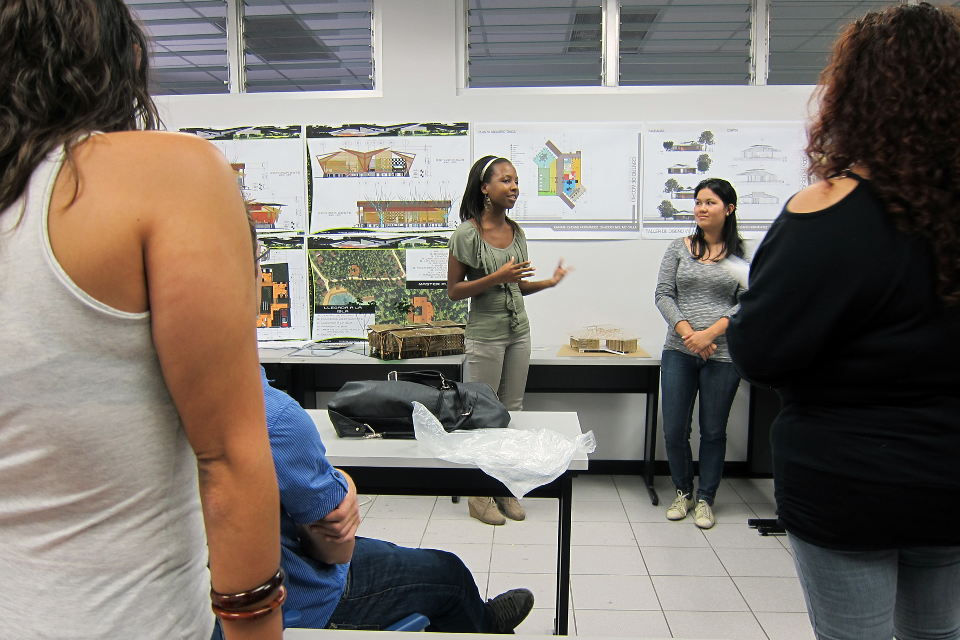 A-01 is also involved in the construction of the rental of bicycles program in Cartago.

A-01 was founded in 2005 by Oliver Schütte and Marije van Lidth de Jeude. The organization describes itself as “a multidisciplinary network” that is “creating integrally sustainable solutions within the fields of urban and rural development.”

Gustaaf Dekking and Lotte Amelink, A-01 project developers, say Chira Island currently has no garbage collection. The 4,000 residents “burn, bury or trash their (and the visiting tourists’) solid waste somewhere on land or in the sea,” they add.

They describe the RCCC as “a structural solution for the waste problems.”  Using donated equipment, the island’s women can process the paper, glass, plastic and other recyclables and sell them to large recycling companies in Costa Rica, generating income for these women who depend solely on fishing for their subsistence. 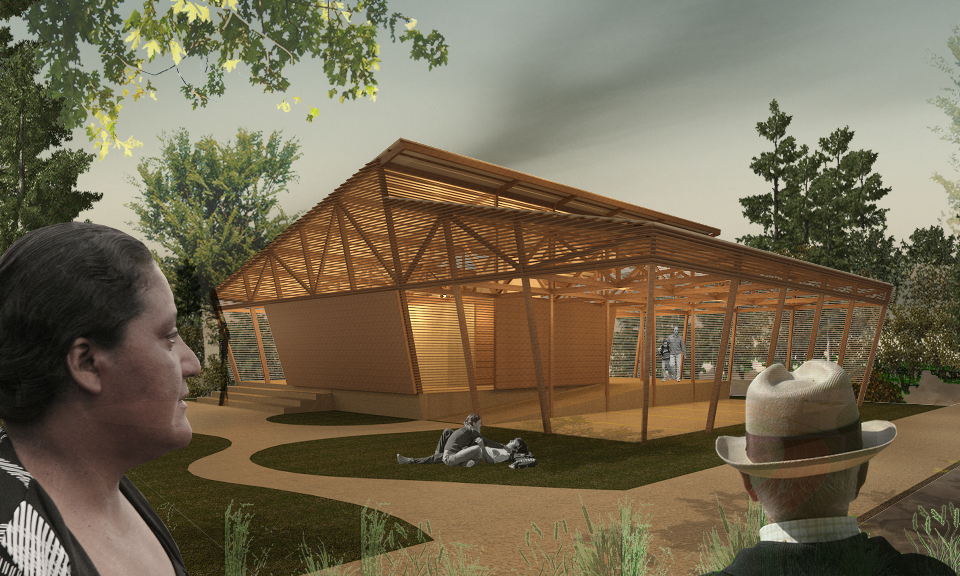 The RCCC also will offer island residents a place to assemble for meetings, events, training (e.g., environmental education for schoolchildren) and exhibitions of handicrafts. A daycare center also will be available for the children of the women working at the center.

The design of the RCCC “combines traditional ways of living with modern building techniques,” the developers say.

Source: Recyclingtoday.com, photos from A-01 Indiegogo;

QCOSTARICA - Given the reduction in the influx of...
National