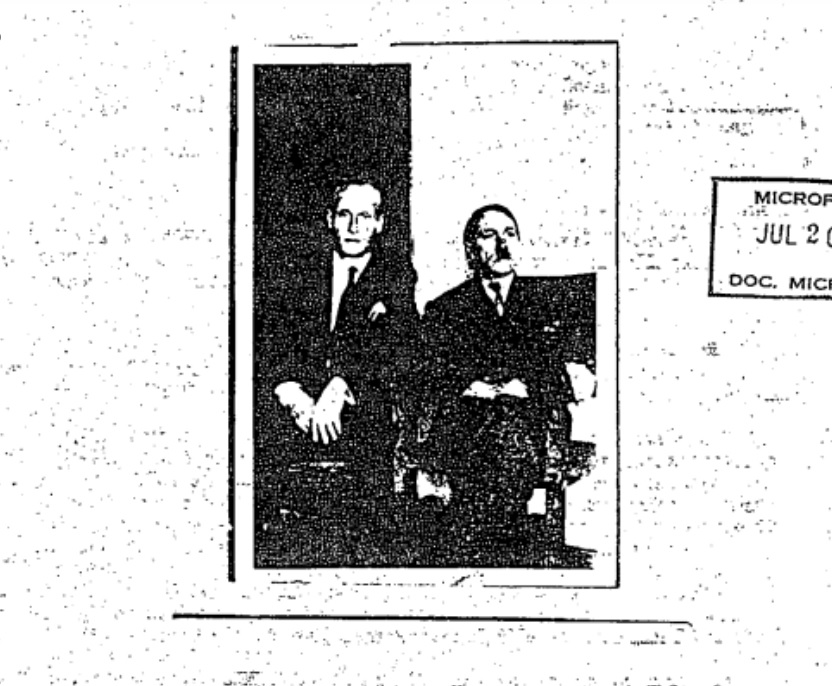 The intelligence memo, part of the just-released files related to the assassination of President John F. Kennedy, provides details from an informant, who told CIA agent codenamed Cimelody-3 that Hitler was alive. The informant, who also happened to be the agent’s friend, added that Phillip Citroen, a former German SS agent, appeared to be in touch with the former Führer in the city of Tunja in Colombia’s Boyacá department.

According to the memo, Citroen said that the Germans residing in Tunja followed Hitler “with an idolatry of the Nazi past, addressing him as ‘der Führer’ and affording him the Nazi salute and storm-trooper adulation.” The memo also shows a picture of “Adolf Schrittelmayor,” signaling that Hitler could have changed his last name.

The picture above shows Citroen sitting next to the alleged Hitler, who committed suicide in a Berlin bunker on April 30, 1945, according to the Allies and virtually every historian. But the CIA document ignites a discussion on whether Hitler managed to escape to South America after the war.

The CIA memos make it clear that the agency was skeptical of the reports, but had to take them seriously. “Neither Chimelody-3 nor this station is in a position to give an intelligent evaluation of the information and it is being forwarded as of possible interest,” reads another page of the memo, dated October 3, 1955.

Argentine writer Abel Basti, author of “Tras Los Pasos de Hitler (After Hitler’s steps),” reconstructed Hitler’s alleged trip across South America, including a months-long stay in Colombia. But the book has been rejected by historians because it lacked evidence, according to Colombia Reports. 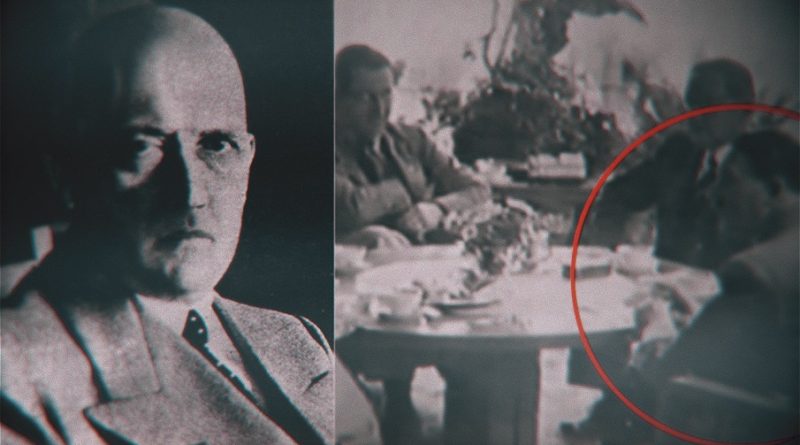 Hitler’s fate has been subject to widespread speculation. According to a report by CNN in 2009, Soviet KGB agents burned Hitler’s remains in 1970 and threw them into a river in Germany based on orders by then-chief Yuri Andropov. According to the report, the bodies of Hitler, his companion Eva Braun and the Goebbels family were discovered by the Soviet Army in May 1945.

But such account sparked more doubts. Nick Bellantoni of the University of Connecticut in 2009 analyzed a piece of a skull that Russia claimed it belonged to Hitler, but the scientist confirmed that it rather came from a 20 to-40-year-old woman.

Historians widely believe that Hitler committed suicide by gunshot and cyanide poisoning as the Soviet Army rushed into Berlin in the waning days of the war.