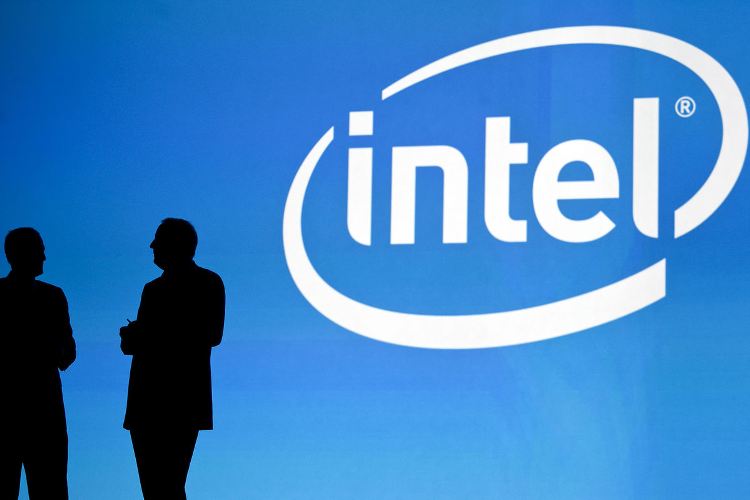 Costa Rica’s growth forecast has been cut by Citigroup after Intel and Bank of America said they would cut 3.000 jobs in the country. Citi’s cut follows the win by Partido Acción Cuidadana (PAC) party in Sunday’s presidential elections. 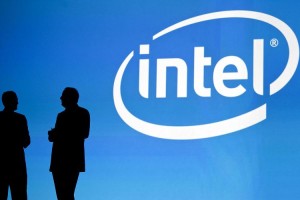 U.S. microprocessor chip maker Intel announced Tuesday that it was moving its manufacturing division from Costa Rica to Asia, cutting 1.500 jobs in the country. Hours later, Bank of America announced the closing of its BA Continuum division in Costa Rica, a loss of another 1.500 jobs.

Intel said it is remaining in the country, keeping 1.200 jobs in design and enginnering and is expected to create 200 new positions in its call centre division.

“The incoming government will have to start working, starting now, to find what the real, underlining cause of these two moves is because we need to take corrective measures,” former Finance Minister Thelmo Vargas told Bloomberg in an interview. “This is a strong call to the country to keeps tabs on things like the rising cost of electricity, telecommunications, wages and social guarantees.”

In a Bloomberg survey published last month, Costa Rica was ranked fourth behind Russia, Argentina and Ukraine on a list of countries confronting the biggest loss of investor confidence. The survey cited data including the rising cost of credit default swaps and the currency’s performance against the dollar.

The job cuts come after President Laura Chinchilla, who leaves office on May 8 (she wasn’t eligible for re-election) made headway in reducing unemployment. Nevertheless, frustration over corruption scandals involving Chinchilla’s aides undermined support for the ruling party, the Partido Liberacion Nacionakl (PLN), whose candidate withdrew from last weekend’s election.

Gabriela Llobet, the head of Costa Rica’s Investment Promotion Agency, Coalición Costarricense de Iniciativas de Desarrollo (CINDE), said yesterday that the two announcements were a coincidence and not related to the PAC win, adding that she was “surprised” to hear about the Bank of America decision following Intel’s announcement.

Llobet and other government officials last week would not confirm nor deny Intel’s departure from Costa Rica.

President-elect, Luis Guillermo Solís said in a statement on Wednesday that he met with Intel executives and they assured him that the move “had no relation with the election of new Costa Rican government.”

In the statement, Solís confirmed the commitment of his future administration to promoting foreign direct investment and his decision to do so as part of an effort to bring more and better sources of technology and environmentally-friendly jobs.

QCOSTARICA - The contagion rate of covid-19 once again...
Latin America