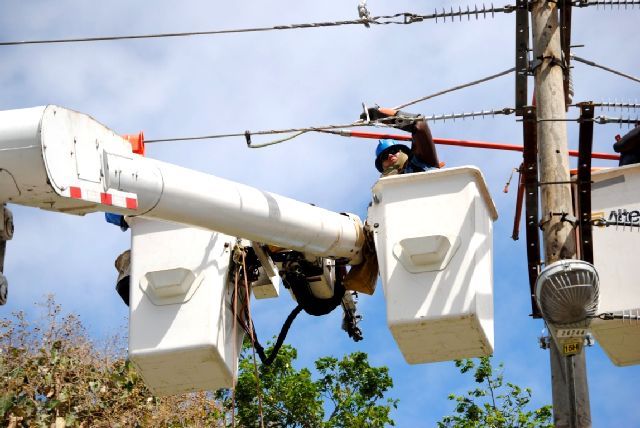 He has also named a special commission to study the knotty problem of lowering the electrical rates in this country. The announcement comes after Solis made electric rates the centerpiece of his campaign and hard on the heels of a new rate change of more than 5% with more coming later in the year.

Cob, who has served during three different periods for a total of 18 years as manager of the power distributor, was invited to retire last week by the Administration. Solis said the move was to “refresh” the hierarchies at not only the power company but other agencies.

The President named as Cob’s successor Victor  Solís (no relation to president Solís) , an administrator and communications specialist who began working for the power company in 1992. The Chief Executive praised Cob for his service but said that replacing Cob was merely a way of “renovating” public companies.

Cob was also president of the power monopoly ICE for seven years. Not everyone agreed with the move — Broad Front Party and National Liberation both disagree with Cob’s replacement.

It is obvious that the President could do with some new ideas in energy policy matters and the naming of a study committee is an attempt to get this. In fact, he has been forced to continue the old policy for another eight or nine months before coming up with a new strategy.

Minister of the Presidency Melvin Jimenez (the equivalent of the White House chief of staff) announced Tuesday noon that the study group would be national in scope, including electrical executives, chambers of private enterprise, environmentalists, academics and civil society.

However, the government for now expressed its support of the public utilities agency Aresep intention to spread out the rate hikes over 18 months, using a suggestion by ICE. Meanwhile, lawmakers have sidelined the Electrical Contingency bill into a subcommittee, effectively freezing action on it.

The bottom line–don’t expect relief from high electricates for 18 months, if then.