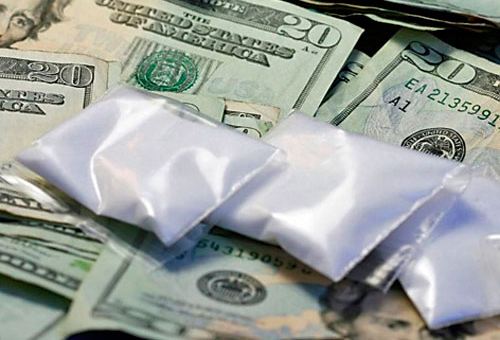 From the Ronald Reagan administration to President Barack Obama, drug prevention has played a key role in the White House’s strategy to combat the problem of illegal drugs. The “Just Say No” campaign helped raise awareness of the risks of substance abuse. But new research has shown that prevention programs can go much further by addressing factors in a community that may lead young people to use drugs.

“Change happens at the community level,” said Fran Harding, the director of the Center for Substance Abuse Prevention (CSAP) at the Substance Abuse and Mental Health Services Administration (SAMHSA).

SAMHSA spearheads many of the federal drug prevention strategies that are targeted at schools and communities across the nation. Under the 2013 budget, the White House allocated $1.4 billion for prevention efforts – higher than in previous years – and further expansion is planned nationwide.

Still, the majority of the US$25 billion spent by the White House’s Office of National Drug Control Policy goes toward law enforcement and drug treatment programs. But experts said that prevention can have an outsized impact.

You’re inoculating kids before they start [using drugs], and it’s so cheap to do,” said Matthew Chinman, a behavioral scientist who studies drug prevention at RAND Corporation. “If you do these programs the right way, you can get a large effect over a large population.”

Prevention programs also can save money down the line, by reducing lost wages as well as the medical and legal costs that are often tied to substance abuse.

In recent decades, prevention researchers have proven that mass media campaigns alone, for example, don’t have a lasting impact. More effective strategies ask students to practice role-playing or decision-making skills, in addition to educating them about the health risks of substance abuse.

“We do a multipronged approach,” said Judy Andrews of the Oregon Research Institute, who has developed and evaluated prevention programs. “We target different components, in the hope that all together they will be more effective.”

Another important factor is how much time students are exposed to prevention activities. Successful programs seek to engage students for around 10-15 hours, while some connect with young people even longer.

“Size does matter here,” Chinman said. “You have to have enough time to practice whatever it is you want them to practice.”

And practice does not always happen alone. Programs like Drug Free Communities seek to enlist the help of teachers, team coaches, religious leaders, police officials and others who may help guide young people away from drugs.

Related: US fails to intercept 80% of drugs sent from Colombia: General

“We do a lot of work in prevention with parents,” Harding said. “Parents are the number one influencer of a child’s behavior.”

Another key to long-term success is understanding that no one is too young to warn about the dangers of illegal drugs. Some federally sponsored programs even target pregnant women, giving them the tools to create a positive environment for their children to avoid drugs. 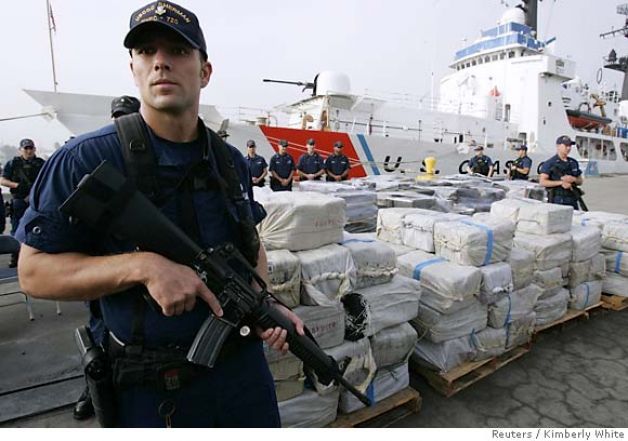 Taking into account the variety of prevention programs and strategies that are used across the country, one fact is evident: there is no panacea to keep young people off drugs in every community.

SAMHSA leaders recognize that the challenges facing a young person in the inner-city are not the same ones before a student in a rural community. As a result, federal officials fund prevention programs only after identifying the needs of a community and finding a program that will meet them.

“We have evidence-based programs that match up with the demographics and profile of these communities to respond to the substance abuse issues they want to target,” Harding said.

In spite of the promise, drug prevention faces an uphill battle in the United States. Federal money is not enough to fund programs in every community, and officials acknowledge that many states do not spend their own money on drug prevention.

At the same time, schools can cut corners when implementing a program, especially if anti-drug sessions cut into time set aside for academic classes.

“A school will adopt a program and then cut it in half,” Chinman said. “Then you will not have the same effect.”

Overall, counter-narcotics efforts seem to be paying off, as statistics show fewer U.S. residents are using illegal drugs. A recent increase in marijuana and heroin use, however, doesn’t worry Harding. She said trends will come and go, but prevention workers at the community level will continue working hard thanks to the training and support from Washington.

“That’s why SAMHSA has invested so much time and energy to develop the prevention framework,” she added.

With the proper training, prevention workers can have a lasting impact in their community well beyond the initial funding cycle.