Deduction of Expenses in “Tax Havens” 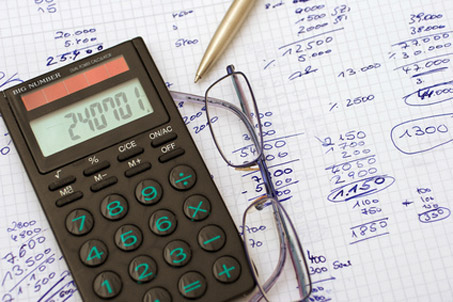 QCOSTARICA – In Costa Rica a bill intends to discourage the use of “tax havens”, controlling the legitimacy of the costs incurred in those territories.

At present the bill under discussion in the Committee on Financial Affairs, is expected to publicize a final report in mid-March.

The initiative “… also excludes deductions for expenses to be made or paid by resident individuals or entities in tax havens.”

Francisco Villalobos, tax lawyer at ICS Abogados, told Crhoy.com that “… For example, if a company pays for a software license in a tax haven, that expense would not be deductible, unless it could be proved that the expense was indeed incurred and is connected with real or potential income.”

“… The taxation department understand the term ”tax haven’ as countries or territories which have tax on utilities that is lower, by more than 40%, than the local rate or jurisdictions with which Costa Rica has not effected an agreement to exchange information and to avoid double taxation with provision for exchange of information. ”