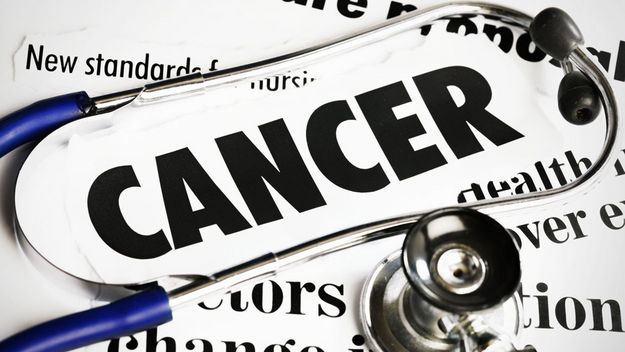 The team of medical researchers behind this novel treatment are optimistic that it could significantly improve outcomes for many patients who have exhausted current therapeutic avenues.

“These two drugs are exceptional on their own, but it’s their combination that’s proving to be instrumental,” explained Dr. Jason Williams, part of the team overseeing the current project. “Salinomycin and 3-bromopyruvate work together to disable the cancer cell’s energy production and reduce the proportion of cancer stem cells. Our initial work with human subjects has been more successful than we could have imagined.”

The published case study details the success of the salinomycin and 3-BrPA combination approach in treating a 66-year-old male with extensive stage small cell lung cancer (ES-SCLC). Though sensitive to traditional chemotherapy, SCLC has a distressingly high rate of recurrence. At that point, the cancer often becomes more resistant to all therapies and rapidly spreads to the brain and other organs. Survival rates for ES-SCLC hover at around 2%, and researchers have made no significant progress against the disease in many years.

With masses in both lungs and a depressed platelet count, the prognosis for the patient was poor; he had previously undergone standard chemoradiotherapy, but the cancer returned within three months. His attending physician recommended against additional treatments. At Cancer Treatment Institute of Colombia, the patient received 21 total rounds of salinomycin and 3-BrPA, delivered on alternating days. Chest CT scans four weeks later confirmed the total disappearance of SCLC. Just as encouraging was that the patient experience no significant adverse reactions during his treatment.

The cancer-fighting properties of 3-BrPA have been recognized since 2004, when Dr. Young Ko published a journal article describing how the compound eradicated cancer in all of her study animals. A patent rights dispute between Dr. Ko and Johns Hopkins University stalled further development of the drug for some time. 3-BrPA’s mechanism of action includes the ability to block energy production in cancer cells, resulting in cell death. Meanwhile, the drug is relatively non-toxic to healthy cells.

Salinomycin belongs to the antibiotic class of drugs, but recent studies have demonstrated that it effectively targets and kills cancer stem cells as well. Oncology researchers believe the stem cell holds the key to defeating cancer, but the capability to reliably kill the stem cell has remained difficult to achieve. Research on mice produced outstanding results – salinomycin destroyed breast cancer stem cells at least 100 times more effectively than the standard chemotherapy drug paclitaxel.

Dr. Williams summarized the hopes of the research team: “We are tired of seeing the same cancer treatments yielding the same unacceptable results. For the good of humanity, we must allow patients who have no other options to try the most promising new drugs and techniques. Patients with advanced cancers like ES-SCLC simply can’t wait seven years for possible FDA approval.”

Joining Dr. Williams in Bogota is Dr. Mark Rosenberg of the U.S. and Dr. Leonardo Gonzalez of Colombia. They plan to continue testing the new drug combination therapy with eligible patients, while also developing new treatments and tumor vaccines.

About Cancer Treatment Institute of Colombia