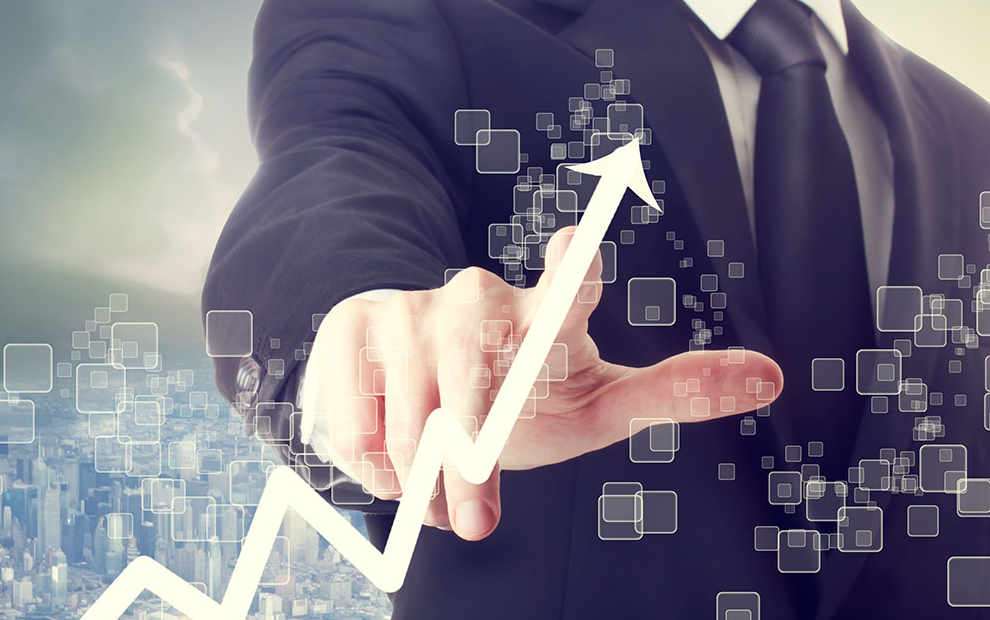 Colombian President Ivan Duque was present in Cartagena on Thursday, September 5,  to give the opening address to Colombia’s largest and most important ICT (Information & Communications Technology) event, ANDICOM.

Duque announced the creation of an entrepreneurial ecosystem initiative led by Innpulsa Colombia, with the goal of making Colombia the Silicon Valley of Latin America. Duque also announced an initiative to combat cybercrime in the country.

Innpulsa, established in 2012, is a government organization to promote entrepreneurship and innovation in Colombia.

Duque urged industry leaders to be partners in the “Orange Economy” ICT sector, which represents 1.8% of national GDP, almost as large as mining, and even larger than Colombia’s agriculture sector. “We need investment, and the role of the government is to facilitate the path for entrepreneurs to present themselves in tenders in other countries,” said Duque.

Nealy 3,000 ANDICOM members attended the event. Manuel Martinez, executive director of CINTEL, the government entity responsible for organizing Andicom, called on Colombia and the global ICT industry to apply technology to reduce pollution, climate change, and other adverse effects on the environment.

TODAY COSTA RICA - The weekend (May 7 and...
Tourism