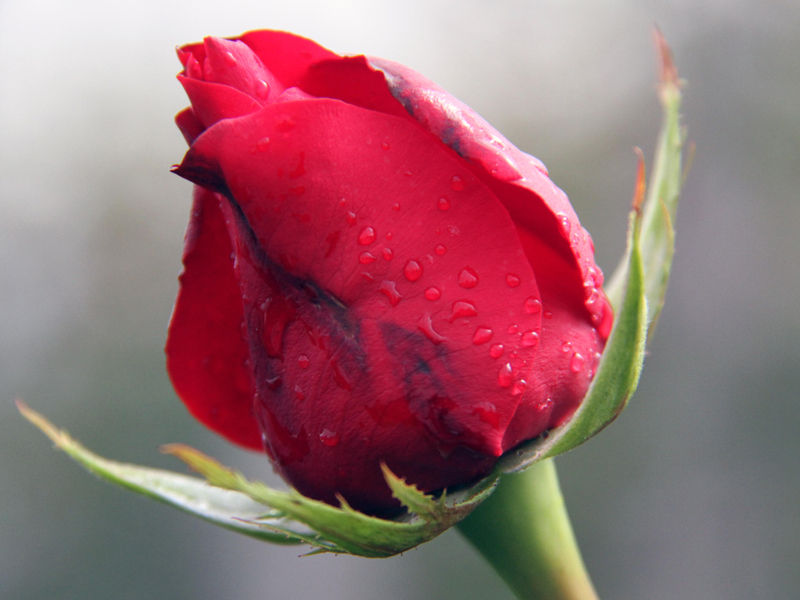 Valentine’s Day, which is celebrated around the world on February 14, is the busiest time of the year for Colombia’s flower industry.

With a total population of about 10,000 people, the Savanna of Bogotá, composed of small villages , is the main area for growing and gathering flowers for export in Colombia. The area produces 76% of the flowers grown for export.

According to the Colombian Association of Flower Exporters (ASOCOLFLORES), the majority o is shipped throughout the world for the celebration of Valentine’s Day,  ninety percent is shipped to the United States.  In 2013, about 500 million flowers were exported to celebrate Valentine’s Day, totaling US$936.8 million in sales. The United States imported US$837.9 million of Colombian flowers.

ASOCOLFLORES says that sales for Valentine’s Day generate more than 10,000 jobs to complement the workforce of 130,000 in the 108 Colombian municipalities where flowers are grown.

PS. Valentine’s Day is NOT celebrated in Colombia on February 14. The Colombian version, the Día del amor y la amistad and the Amigo secreto (“Secret friend”) is celebrated together on the third Saturday in September.