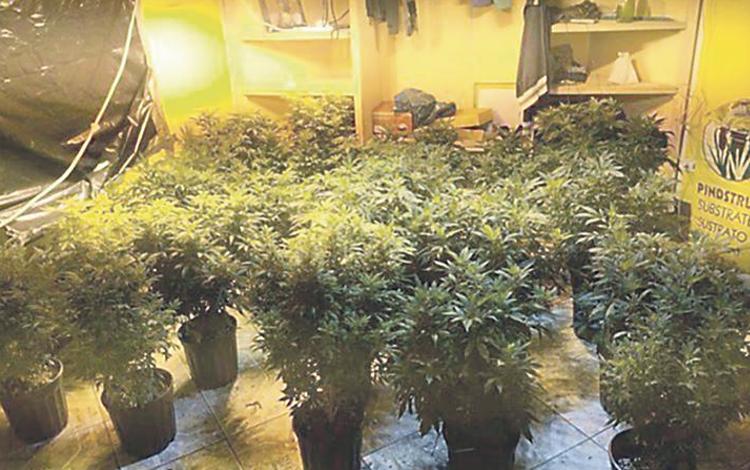 The group would create and host events, parties, etc. on the social networks or browse for an invitation. The events were used to distribute drugs to the end users.

But the business didn’t work out so well. Investigators of the Organismo de Investigación Judicial (OIJ) – Alajuela office – were able to infiltrate the events and track the movements of the group, that led them to the discovery of a hydroponic marijuana lab. 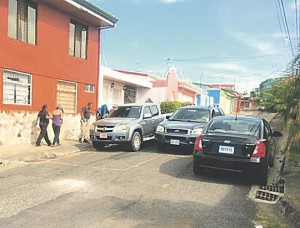 In a series of simultaneous raids, authorities were able to bust the drug ring, arresting all six people. In El Rey (Alajuela), a 21 year old man, identified as Badilla and his 25 year old girlfriend, Rivera, were detained. Two others, with surnames Sanchez and Morena, both 25, were detained in Canoas and Guadalupe, also in Alajuela.

In total, five raids in four houses and a pud, led to the detainment of six for trafficking in synthetic drugs.

Besides the sale marijuana, investigators also learned that the group was distributing cocaine, LSD and crystal meth, from their homes, bars and local parks in Alajuela.