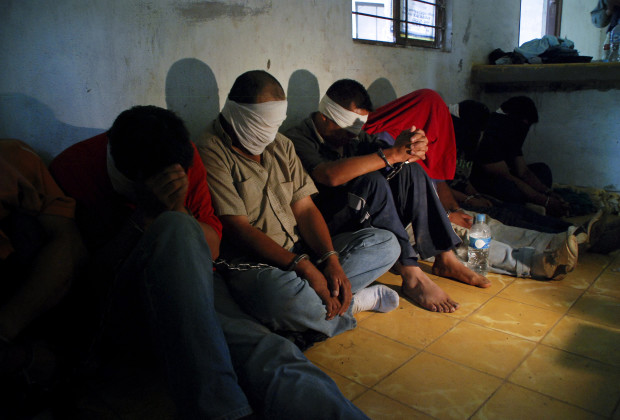 Meanwhile, cases of extortive kidnapping reduced by 42%, and regular extortion rate fell by 19%t compared with the cases reported in 2014, according to a report published in the official website.

On the other hand, motorbike robberies increased by 10 percent, and bank robberies by 12 percent, the report said.

Colombian authorities also said that some 203.2 tons of cocaine and 297 kg of heroin were seized and destroyed during this period, which has a significant impact on the finance of illegal gangs and the guerrillas groups.

The South American country has been analyzing its security politics, which improved its operational capacity and resulted in a significant increase of the number of police officers in the streets.