TODAY COLOMBIA NEWS  (AP) — Colombian President Juan Manuel Santos is endorsing the legalization of marijuana for medicinal and therapeutic use in the Andean nation. 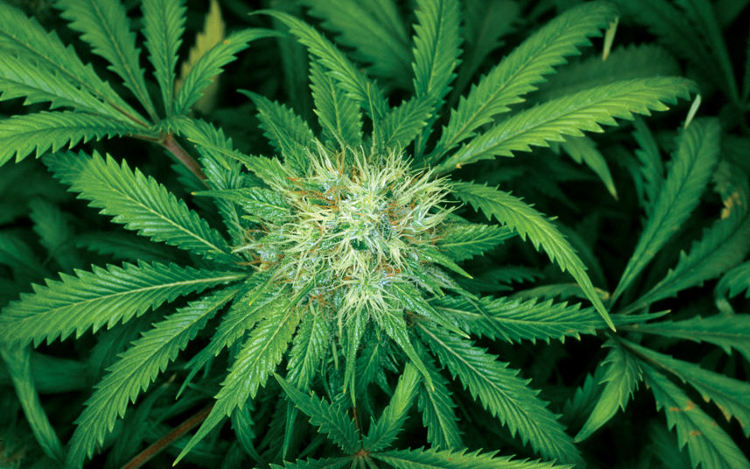 Santos said at a drug policy forum Thursday in Bogota that he welcomes a bill introduced last month to effect the change. He says legalizing marijuana use for pain reduction will not just ease anxieties of the terminally ill but also remove criminals from the supply equation.

In the Americas, Uruguay has approved pot legalization and Jamaica’s justice minister announced in June plans to legalize the drug for religious and medical purposes.

The Colombian bill was introduced by Sen. Juan Manuel Galan, whose father was assassinated in 1989 by cocaine traffickers. Galan tells The Associated Press that countries including Argentina, Brazil and Chile are considering similar measures.