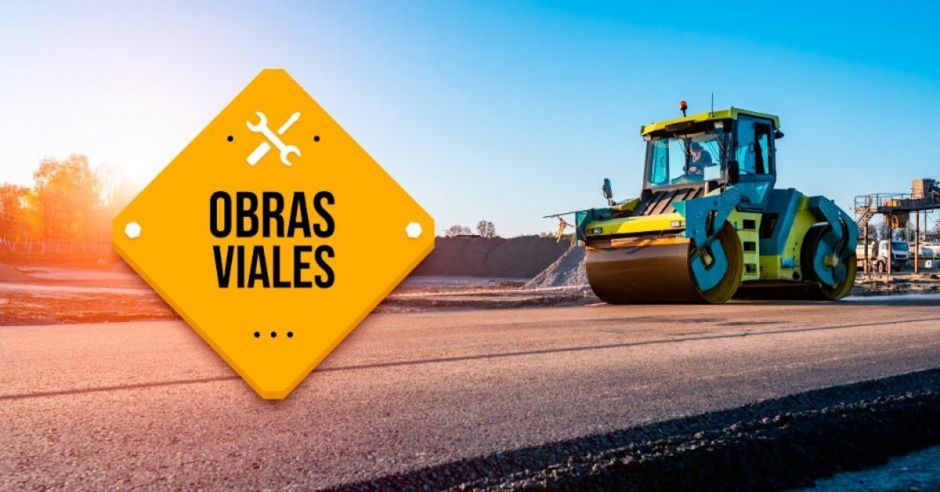 QCOSTARICA – The Consejo Nacional de Vialidad (Conavi) – National Highway Council – decided not to sign the contract awarded to the construction company H Solís to expand the Radial Lindora, as well as not to execute the addendum in favor of the Virilla Ruta 32 S.A. consortium, made up of the companies MECO and Puentes y Calzadas.

“Given the doubts that have arisen around these contracts and because the law allows it, the Board of Directors decided not to sign the contract with the company that had been entrusted with the task of expanding the Radial Lindora, nor to execute the addendum to the expansion of the old bridge on National Route number 32,” indicated Rodolfo Méndez, head of the Ministry of Public Works and Transportation (MOPT).

Tomás Figueroa, interim executive director of the Conavi argued that this decision, like not expanding the conservation contracts, was made after a rigorous legal analysis, which determined that the Costa Rican State will not incur greater responsibilities.

“We have tried to consult the best legal resources at the service of the institutions and outside of them, the legality of the decisions that the Board of Directors is taking in the midst of this institutional crisis, as our main concern is that legally correct decisions are made and that in time they do not result in claims in favor of the companies, in which case, the cost of the same must be borne by the citizens as a whole, which is absolutely undesirable,” concluded Deputy Minister Figueroa.

The expansion of the Radial Lindora (ruta 147), between the Ruta 27 and the Virilla river, in Santa Ana (San Jose), got the green light back in 2017. The expansion of this important stretch of road has been stagnated since 2014.

The last time this project was about to be revived it suffered again more setbacks, at that time held back by appeals further delayed the start of the work.

Currently, it can take between 30 and 40 minutes at peak times to travel the 2.25 kilometers, worsening daily.

The Conavi is in the center of the corruption scandal known as “caso cochinilla“, which involves corruption officials taking bribes from the owners of the constructions MECO and H Sollis.