Confirmed death number 18 by COVID-19 in the country 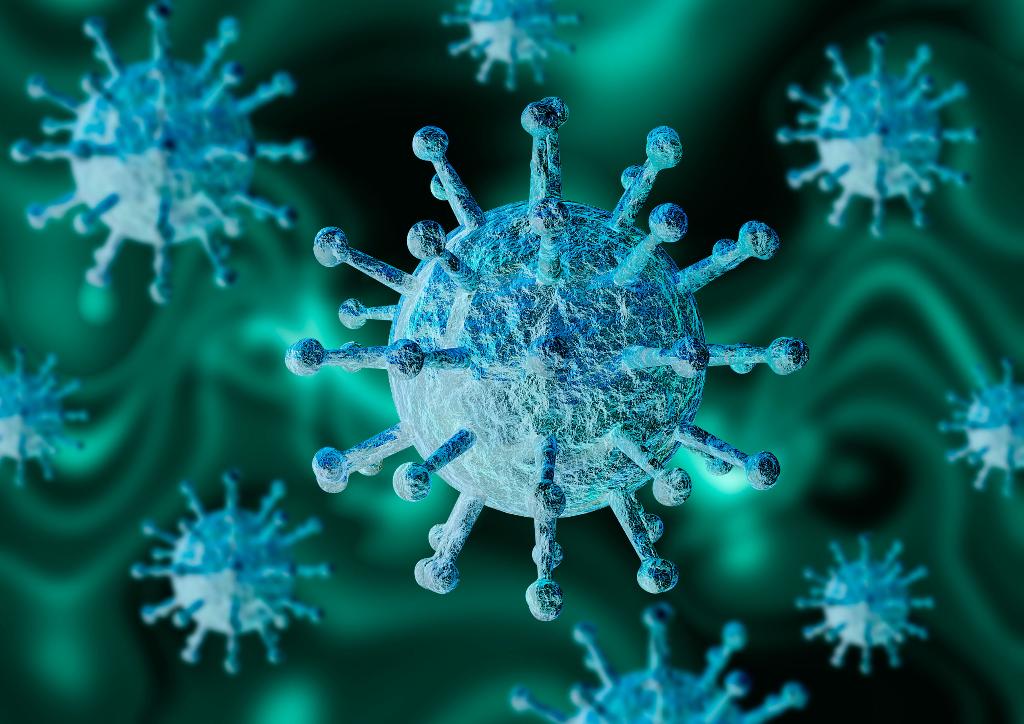 (QCOSTARICA) Costa Rica registered this afternoon the death number 18 of a COVID-19 patient, a 38-year-old woman, a foreigner, who lived in the province of San José.

The death occurred in Hospital México where she had been hospitalized since June 30 in intensive care. The woman died five days after the disease was diagnosed.

On June 28 she was admitted to hospital, two days later her health worsened, requiring intensive care.

The deceased had diabetes and obesity, both risk factors for COVID-19.

With this case, nine women and nine men have died since March 6, aged between 26 and 89 years.

This Thursday the country reached 4,023 confirmed cases of the new coronavirus. The first case was detected on March 6.