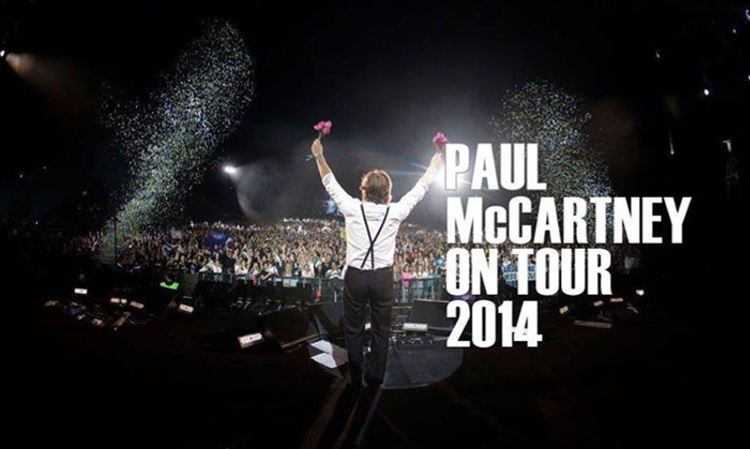 As were reported here on Monday, the Legendary Paul McCartney’s confirmed his stop in Costa Rica on May 1. The show will mark Paul’s first ever concert in the country.

Costa Rica is one four “Out There” tour dates announced by McCartney  (official website www.paulmccartney.com)on Thursday: Santiago, Chile on April 21, Lima, Peru on April 25, Quito, Ecuador on April 28,  and San José, Costa Rica on May 1.

The tickets are sold through CREDOMATIC’s www.eticket.cr (the sale of the tickets not appearing yet), Call Center at 2295 9400 and at Fresh Market convenience stores.

According to McCartney website:  The tour ‘Out There’ showcases one of music’s most beloved popular music catalogs. Paul will present songs that cover his entire career as a soloist, a member of Wings, and of course, as a Beatle. The setlist also includes material from his latest studio album NEW, which was a worldwide hit after its release last year.

The McCartney three hour live experience is a unique opportunity, where one can relive some of the highlights of the past 50 years in the history of music, music that has shaped the lives of many people.