Pandemic and fuel prices have raised the dollar exchange rate in the first half of the year. 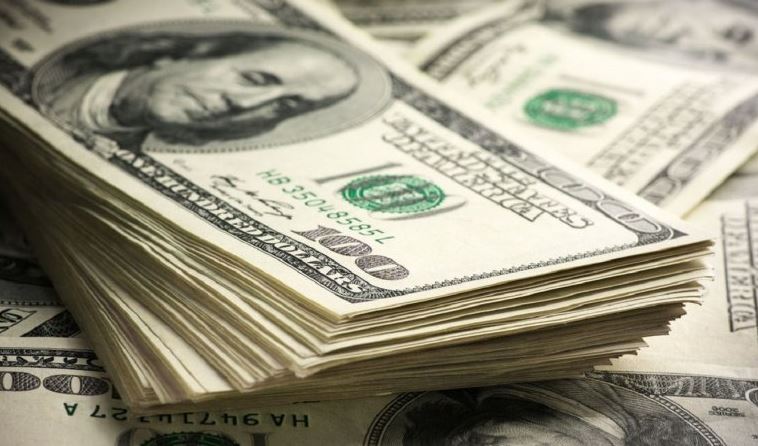 QCOSTARICA – The dollar exchange has shown an almost uninterrupted upward trend throughout the first half of the year, driven by several mainly external factors. This behavior has been dominant since the start of the Covid 19 pandemic, which implied a paralysis of tourism, interruptions in international trade, and high levels of uncertainty. 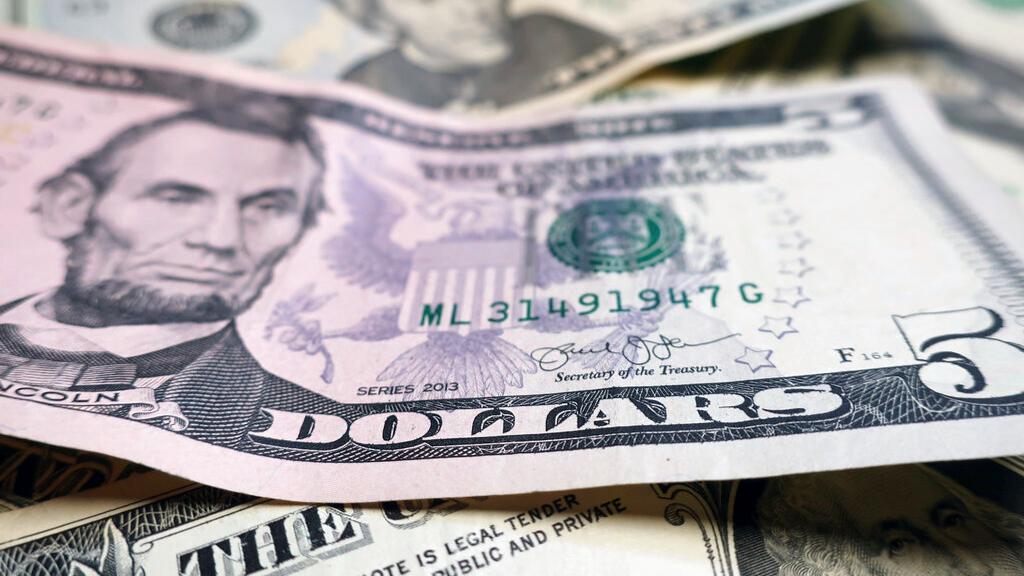 According to data from the Banco Central de Costa Rica (BCCR) – Central Bank of Costa Rica, the price of the dollar has risen around 7% between January and mid-June of this year, and even reached a record figure of ¢700 colones.

“The greater demand for dollars is explained by elements such as the greater need for this currency to cover the country’s oil bill, imports of raw materials, which have experienced substantial increases in prices, and the demand for foreign currency by the non-banking public sector, that although the BCCR attends to the supply of dollars, it must replace it or go out and buy dollars in the Monex market.

“In addition to commercial factors, at the financial level there is a high incentive to dollarize savings and seek refuge from inflation and, at the level of the Public Treasury, there is also a demand to honor maturities and the cost of the debt that is in dollars,” explained Adriana Rodríguez, general manager of ACOBO Puesto de Bolsa.

Given this situation, with the exchange rate rising rapidly, the interest of many investors has been aroused to explore alternatives in dollars, with the expectation of obtaining attractive returns.

“The offer in dollars is very wide, since there are options available in the local market and in the international market, and we can build investment portfolios of all sizes with bonds, stocks, ETFs and also with our investment funds. The wide spectrum of alternatives gives us the opportunity to diversify and calibrate the percentages to meet the financial objectives of the investor and we believe that during the coming months the conditions to invest in national currency will improve for all terms”, explained the expert.

According to Rodríguez, although the standard recommendation is to diversify by instrument and currency, the imbalances still present in yields in colones versus dollars greatly limited the alternatives for the investor in the national currency.

In the case of ACOBO, the options for Costa Ricans to invest in dollars include “Fondos a la Vista” and “Fondo Futuro”, which can start at US$50; as well as the “Fondo Conexión”, an alternative that allows access to shares of the most important companies worldwide in a safe way, with personalized advice and accessible amounts.

Before starting a savings or investment plan, experts always recommend getting as much information as possible and prioritizing entities that are duly regulated and supervised by the Superintendencia General de Valores (Sugeval), – General Superintendence of Securities.

What to expect from the exchange rate for the second half of the year?

“We expect to continue seeing a foreign exchange market with upward pressures during most of the second half of the year, and we see that investments in dollars have adjusted to a scenario of rising nominal interest rates at the international level and slowing economic growth,” said Rodriguez.

QCOSTARICA - When the covid-19 pandemic began, among the...
Weather