Panama has 610 basic medicines, and there is a shortage of 130 of them in social security since last March. 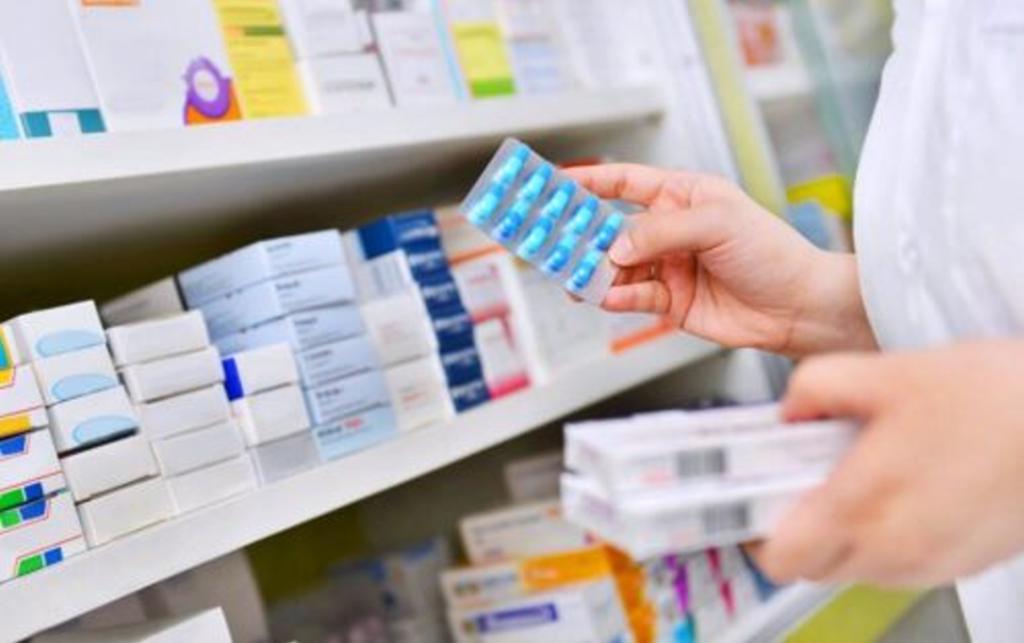 Q24N (EFE) The Government of Panama launched this Monday a plan that has a fund of US$10 million dollars to face the shortage of medicines in the Caja del Seguro Social (CSS) – Social Security Fund, a long-standing crisis that has worsened in recent months.

The project, baptized as “Solidarity Medicines” (MedicSol), establishes that in the event that a patient does not find a medicine in the CSS pharmacies, a digital prescription will be created so that it can be purchased in private businesses affiliated with the plan.

The CSS will bear the cost of the medication purchased from private stores, which it will pay within 30 days.

MedicSol will start operating this Tuesday in four health centers in Panama City and five stores and commercial chains, with four medications to treat hypertension and one for cholesterol. It will gradually spread.

“It is a short (term) measure because what we do not want is for people to run out of their medications,” said the director of the CSS, Enrique Lau, at a joint press conference with other health officials and in which The head of state, Laurentino Cortizo, was also present.

Panama has 610 basic medicines, and there is a shortage of 130 of them in social security since last March, according to official information.

Lau explained that there is “10 million dollars approved” for this initiative, but clarified that “this is a program that should work (only) when the methods we use to maintain supply fail.”

The director of the CSS acknowledged that through this project they do not intend to “solve the problem of shortages nor do we intend to lower the price with this method, but to fine-tune the entire process inside and outside the box.”

Panama is one of the countries in the region with the most expensive price for medicines.

The Social Security Fund has recognized that medication is a dragging problem and that 80% of the insured complain about the lack of drugs and spend 400 million dollars a year to buy them out of pocket when they do not receive them.

QCOSTARICA - "We are not going to give up," say the...
Read more