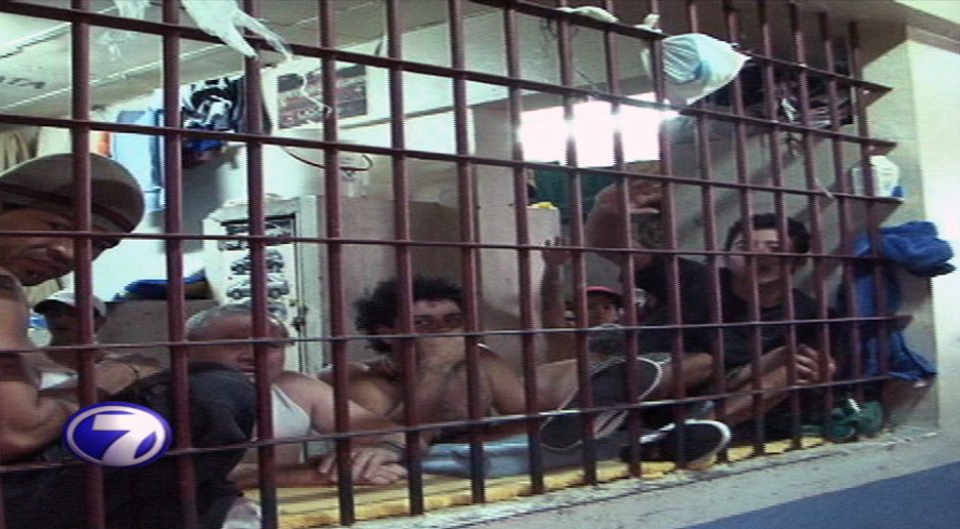 One of the prisoners complained of having to sleep on a foam on the floor in a dormitory with 88 people when capacity is to be 60. Another prisoner told the court he sleeps on the floor with the cars, rats, and cockroaches.

The Ministry of Justice announced it will spend US$16 million dollars...
Read more

An outbreak of mumps (paperas in Spanish) has canceled visits and...
Read more

QCOSTARICA - According to the United States National Hurricane...