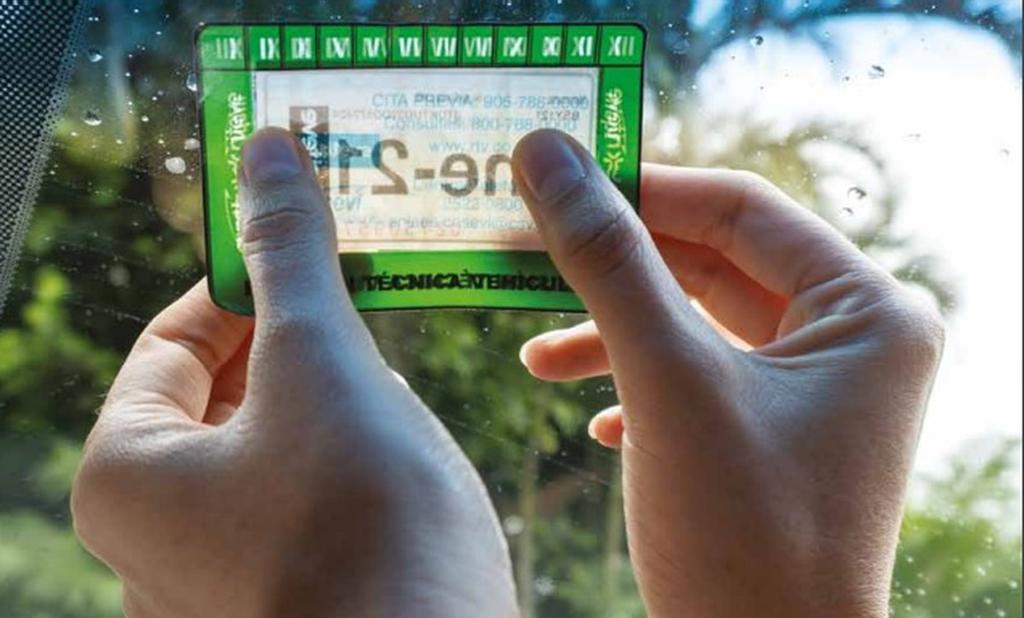 QCOSTARICA – The Constitutional Court, commonly known as Sala IV, flatly rejected three appeals (recursos de amparo in Spanish) filed by drivers who claimed that they cannot obtain the vehicle technical review due to the lack of a provider due to the departure of the Riteve company from the country on July 15.

The magistrates indicated to the appellants that a violation of a fundamental right is not visualized, but rather a matter of ordinary legality, for which it must be processed in the administrative channel.

Alonso Mata, the spokesman for Sala IV, indicated that there are still two other appeals filed by drivers who alleged similar reasons to those already resolved.

On July 15, the 20-year (10 + 10) contract the Riteve SyC had with the Ministerio de Obras Públicas y Transportes (MOPT) – Ministry of Public Works and Transportation – ended, leaving the country with a provider for the required vehicular inspection.

The MOPT has applied a two-month amnesty for owners of vehicles and drivers whose license plate ends in numbers 5, 6, 7, 8, 9, and 0 so that they are not fined for not having the RTV, while it attempts to sign a temporary contract with a new provider to start operations by not later than September 15.

Owners and drivers of vehicles with plates ending in 1, 2, 3, and 4 and who do not have the current RTV are exposed to a fine of ¢55,000 colones if stopped by a traffic official.

According to the latest data, there are 155,305 vehicles circulating without the current vehicle inspection certificate.

The deadline for companies interested in providing the vehicular inspection have until July 29 to submit their proposal. If the MOPT cannot find a provider, MOPT Minister Luis Amador has said it will use MOPT mechanics for the inspections.