number of cases of monkeypox in the country increases to three 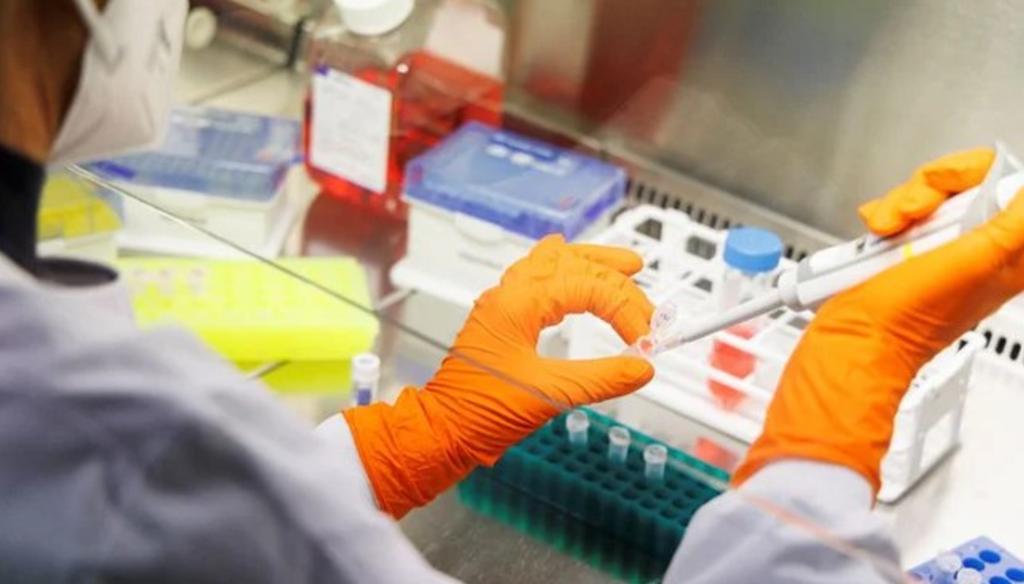 QCOSTARICA – The Ministry of Health confirmed two more cases of monkeypox in Costa Rica, for a total of three cases of this disease.

Of the two new cases, one, a 31-year-old Costa Rican, had direct contact with the 34-year-old American patient who tested positive for monkeypox last week.

The second case is that of a 42-year-old Colombian man with Costa Rican nationality, and has no connection to the other two cases. The man had traveled to Spain.

Both cases were diagnosed by PCR detected in the Caja Costarricense del Seguro Social (CCSS).

Juan José Romero, an epidemiologist at the Universidad Nacional (UNA), pointed out the importance of the role of health authorities so that suspected cases are confirmed in time and cut transmission.

Romero pointed out the importance of the population notifying in a timely manner if they have any symptoms of this disease.

- Advertisement -
Paying the bills
Previous articleRodrigo Chaves: “It is not that there is no water in Guanacaste, it is that investments have not been made to provide water”
Next articleConstitutional Court rejects appeals of drivers claiming impossibility of obtaining RTV

QCOSTARICA - The Ministry of Health confirmed on Wednesday the first...
Read more

QCOSTARICA - The Sinpe Móvil platform has become a...