More than 300 people are hospitalized for Covid-19. 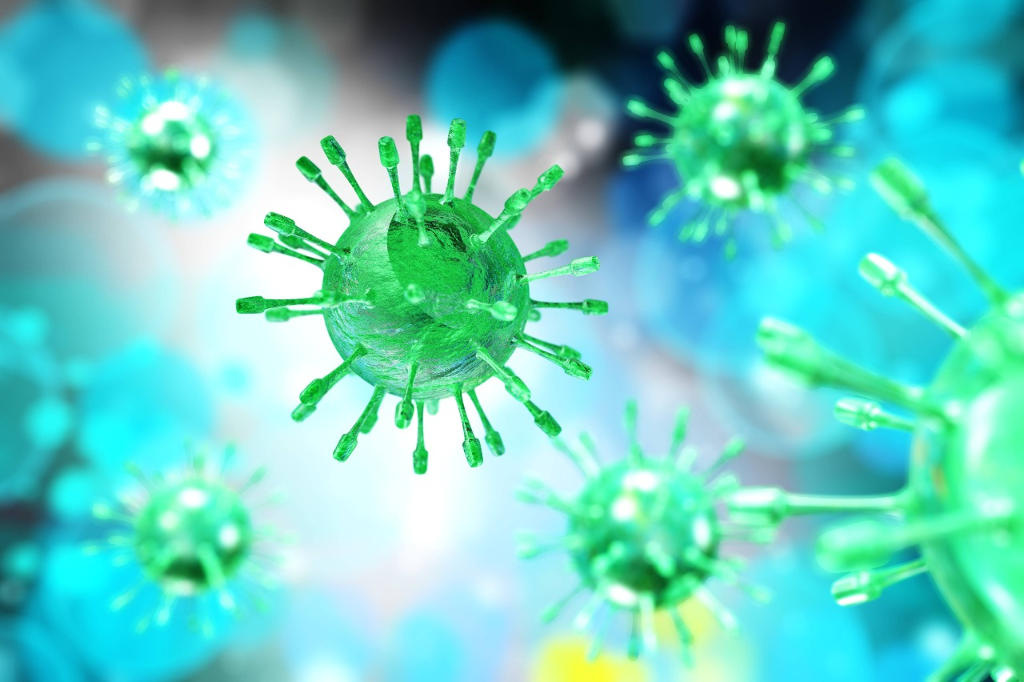 QCOSTARICA – Covid-19 keeps 324 people hospitalized, of which, on average, 52 per day in Intensive Care Units (ICU). Meanwhile, the daily average of deaths from this cause is five people

What does this data mean? Is the country still under the impact of the fifth wave? Is it a seasonality of the virus?

For the demographer and public health worker, Luis Rosero, the death figures are worrying and could be a warning that the country has reached an endemic level of the disease, which he described as serious.

On the other hand, Rosero indicated that the data on new cases is a reflection of the fifth wave of Covid-19 caused by the Omicron variant.

The Ministry of Health guaranteed that starting this week the indicators that measure the behavior of the pandemic will be published daily.

However, it has yet to occur.

The latest figures on its website are still for May 30, 2022, the day a number of public institutions were hacked, the most serious of the cyber attacks centered on Finance and Health.

What does Endemic mean?

The World Health Organization (WHO) defines pandemics, epidemics, and endemic diseases based on a disease’s rate of spread. Thus, the difference between an epidemic and a pandemic isn’t in the severity of the disease, but the degree to which it has spread.

A disease outbreak is endemic when it is consistently present but limited to a particular region. This makes the disease spread and rates predictable. Malaria, for example, is considered endemic in certain countries and regions.