Construction and tourism exempted from VAT for a year 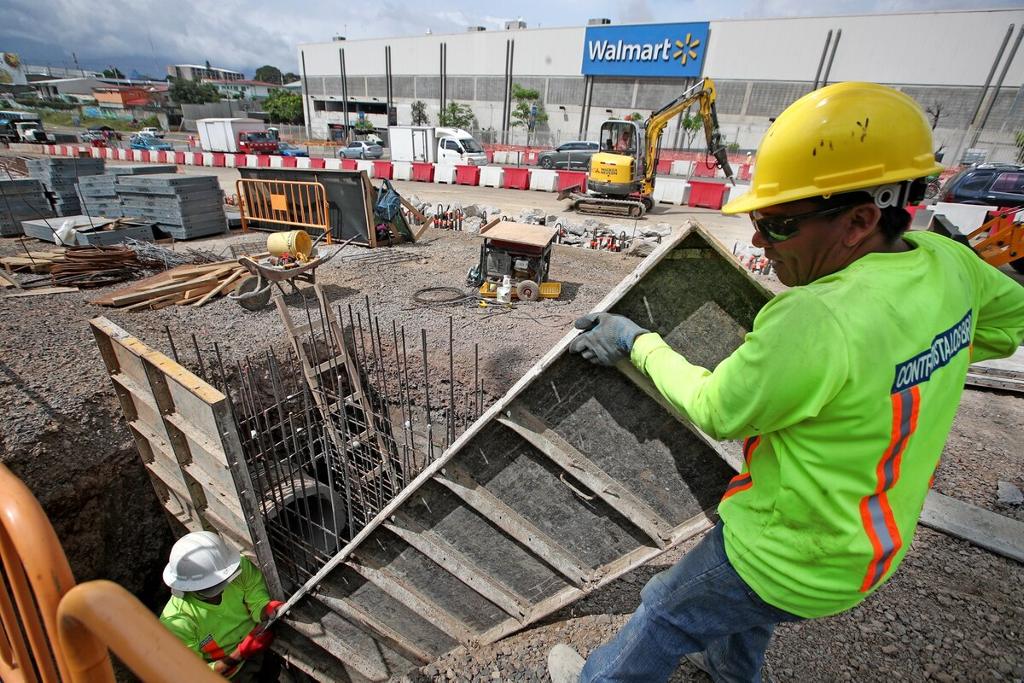 (QCOSTARICA)  Legislators on Monday approved, in the first debate, two bills that exempt tourism and construction services from the payment of the value added tax (VAT) for another year, but without seeking an alternative source of fresh income for the Government.

The bill, which requires second and final debate, stop the tax collection that began to take effect on July 1 last, as established by the Tax Reform Law of 2019.

Both bills received 44 votes in favor and none against.

In the case of tourist services, it is a proposal by the liberationist Roberto Thompson that keeps them exempt for another year and also delays the gradual collection of that tax.

The former Minister of Finance, Rodrigo Chaves, had warned that approving this project, as it was presented, would be counterproductive for tourism entrepreneurs, since they could not transfer to their clients the VAT that they do have to pay for their supplies.

Chaves offered an alternative plan in which, according to his calculations, tourism providers could increase their profits even by charging 4% VAT, by granting tax credits. However, the legislators did not accept this proposal.

In the case of construction services, the legislators were inclined to support the initiative of the head of the National Liberation fraction, Luis Fernando Chacón.

The liberationist initiative establishes that associated services, such as engineering, architecture or topography, will begin to pay 4% of VAT in July 2021, also in stages.

As established by law, projects that had been registered and endorsed at the Federated College of Engineers and Architects (CFIA) before September 30, 2019, began to pay that 4% rate from July 1, 2020.

Chacón’s proposal extends the total exemption, even for projects submitted from October 2019 and those submitted until June 30, 2021.

Legislators made this decision despite warnings from the Ministry of Finance and the Office of the Comptroller General of the Republic regarding the risk of discovering various sources of income without seeking compensation for the State’s tax revenue.

Before both initiatives were voted in the first debate, the head of the Citizen Action Party (PAC), Enrique Sánchez, assured that although the ruling party endorsed the proposals, the Assembly must find compensation for the loss of resources that both plans entail.

“There are options, such as eliminating the exemption from income tax on school wages and others, arising from the deputies. It is necessary given the fall of ¢1.2 trillion in the financial income of the Government ”, emphasized Sánchez.

QCOSTARICA - The fact that the number of infections...
Trends