Consumer Confidence Index, applied by the School of Statistics of the University of Costa Rica, detects that the "opening measures' could improve the perception about the economy, in the quarter that ended in November 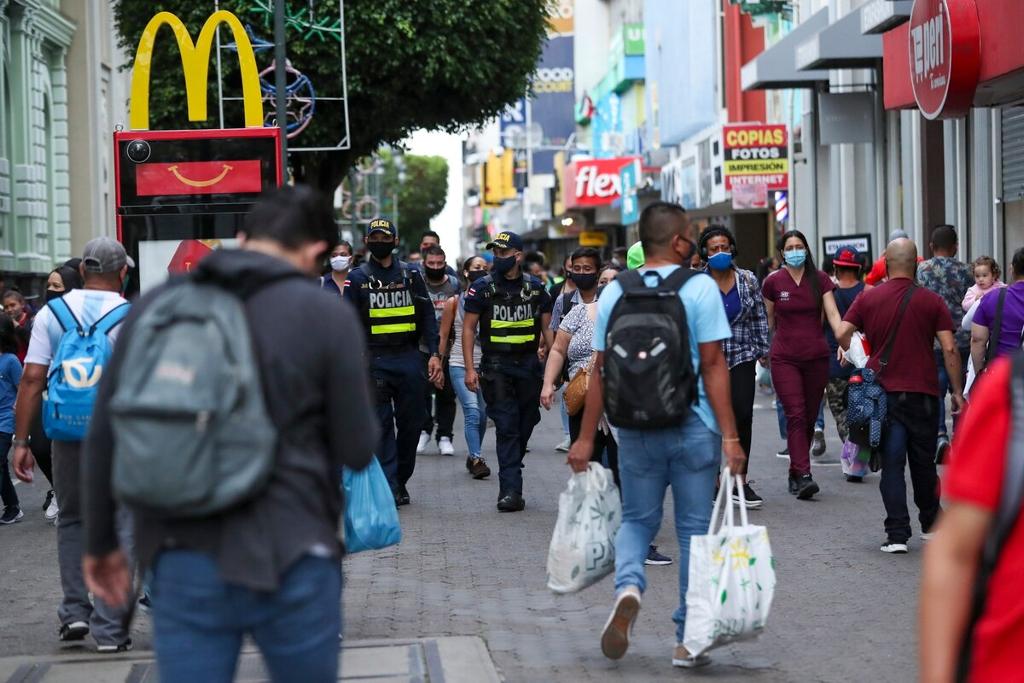 QCOSTARICA – Costa Rican consumers remain pessimistic regarding their assessment of the economy, although there is a slighlty better perception than in the previous three months in the quarter that closed in November 2020.

This conclusion is obtained from the results of the Índice de Confianza del Consumidor (ICC) – Consumer Confidence Index – carried out by the School of Statistics of the University of Costa Rica (UCR), and which were presented Wednesday morning, December 2, in its last measurement of the year.

According to the result, the ICC was placed at 34.8 points (scale zero to 100) between September, October and November, while three months ago (June, July, August) it was at 28.3 points.

However, this slight advance of 6.5 points in the ICC does not allow us to leave behind pessimism, warned researcher Johnny Madrigal, in charge of preparing the indicator.

Madrigal said that the slight improvement in the perception of the economy may be supported by the relaxation of sanitary measures to control the covid-19 pandemic.

He estimated that an opening to trade, the reopening to international flights, the stimulus to domestic tourism and other decisions influenced the result of the ICC, although the consumer, he insisted, remains in an area of pessimism.

The researcher considered that the fiscal adjustment measures, to reduce the gap between government income and expenditures, which are not yet clear, will possibly have a great impact on the future results of the ICC.

Although always within the same pessimism, improvements are perceived in family income: the group of those who expect lower incomes than last year fell from 35.4% to 27.8%. The same recovery occurs in the perception of purchasing capacity: those who expect a loss in this capacity decreased from 45.4% to 37.0%.

On the contrary, the rating of the current administration’s economic policy is not only negative, but it has deteriorated significantly in recent months, the survey report indicated.

Likewise, there was an increase in those who foresee an increase in interest rates for the future, the figure went from 54.4% to 58.1%, in the three months to November.

However, the percentage of those who expect increases in unemployment decreased from 68.0% to 57.9%, and in the case of poverty it went from 76.4% to 66.9%. This indicates that there is a better perception about the personal situation, probably also influenced by the economic reactivation measures.

The survey for the ICC was conducted between November 2 and 14, taking the responses through mobile telephony of 708 people, aged 18 or over., across the country.

Ferias attendance down 50% due to pandemic

QCOSTARICA - The influx of customers to the ferias - farmer's...
Read more

QCOSTARICA - Can a US citizen travel to Costa...