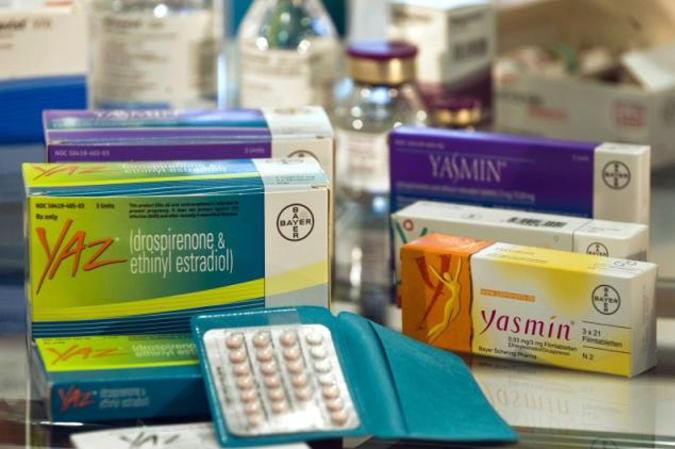 The birth control pill, Yaz and Yasmin linked to 23 deaths in Canada according to documents from Health Canada, is sold over the counter in virtually every pharmacy in Costa Rica.

Costa Rica’s Health Ministry is asking the female population to consult their gynecologist before becoming alarmed.

The birth control pills in question are both made by Bayer, and contain the synthetic progestin drospirenone.

The company has stated that it stands by its products.

“Based on a thorough assessment of the available scientific data by regulatory authorities, outside independent experts and Bayer scientists, Yaz and Yasmin are safe, effective and have a favorable benefit-risk profile when used as directed in the Health Canada-approved product monograph,” Bayer told the Vancouver Sun.

Costa Rica’s deputy Minister of Health, Dr. Sisy Castillo, say that “the Ministry has not received any reports of deaths from the birth control pills, there is not warning, but I can only say that there is always a risk associated with these kind of pills if associated with smoking. Women should consult their gynecologist if they are feeling sick or if they have not had problems, they should not stop taking the pills because within nine months there will be many pregnancies and the contraception is found not to have problems”.

Marialena Ledezma, in charge of corporate communications for the Bayer in Costa Rica, says she is waiting on an official communication from the company’s head office in Germany and that a details could come as early as Wednesday this week, clearing up ay doubts about the product in the face of the Canadian warning.

Acne is considered to be one of the most common skin ailments on the planet, with a record 60 million people being afflicted by...
Travel

Q24N - El Salvador may be the first country to adopt bitcoin as legal tender, but recent developments suggest that it might not be...
Infrastructure

QCOSTARICA - For this Wednesday, the arrival of the fifth tropical wave of the season is expected, thus reinforcing the rainy activity mainly to...
Expat Focus