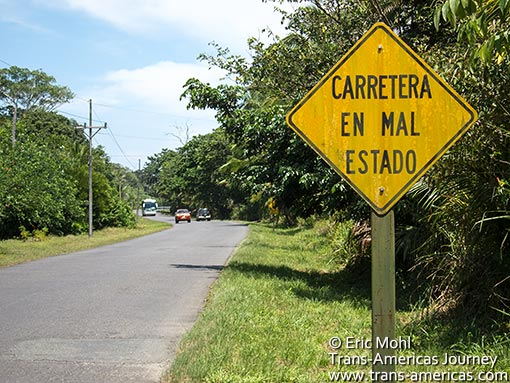 COSTA RICA NEWS – The Contraloría General de la Republica (Comptroller General’s office), the  nation’s budget watchdog, has approved an expenditure of US$43 million to finish the Sifon-La Abundancia stretch of the highway in San Carlos. The contract for the work was negotiated between the CONAVI highway agency and the Sanchez Carvajal construction company.

Last April, the Comptroller held up the project, to be completed in 19 months after approval, because of legal snarls including both legislative and administration delays in budget paperwork. But, other than this paperwork, there appears to be no other irregularities such as were experienced in the Chinchilla Administration with similar work.

The new road between San Ramon and San Carlos is 30 kilometers long and has been under construction for eight years. The total cost when it was planned was $140 million but during its years of construction, inflation has added to that cost.

The road is aimed at making it easier to transport the numerous kinds of agricultural products raised in San Carlos, important not only for local residents but also for export. The highway also promises to be a main arterial, opening up much of Costa Rica’s largest canton to increased national tourism.