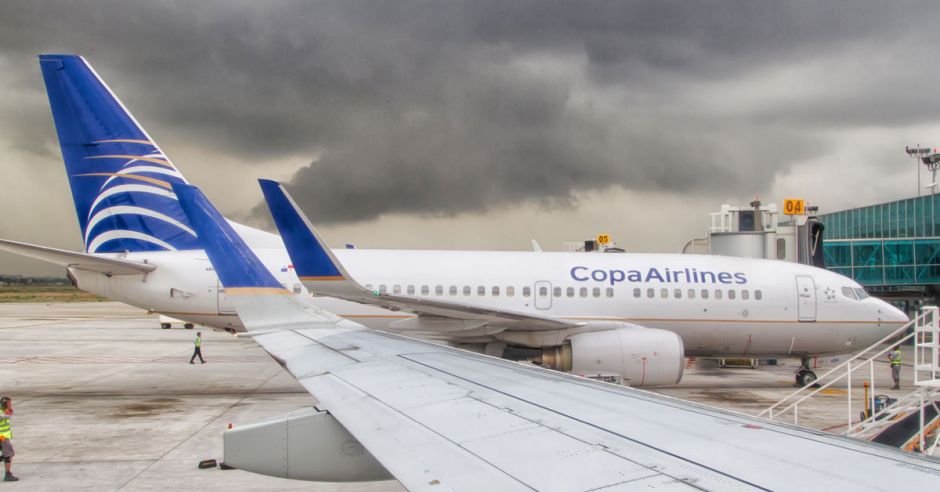 Panama’s Copa Airlines once again has been forced to extend its announced it plans to resume flights, which is now July 3, with Costa Rica the first of some 40 destinations, half of their schedule previous the Covid-19 pandemic.

Copa’s president, Pedro Heilbron, said due to the low demand that will be registered in the upcoming months, the company will only use 10% of its fleet at first and increase as travel grows.

This is the third date that the airline announced for the resumption of its flights.

Heilbron was straightforward in stating that they will not give up any of the 80 destinations they had previously to the coronavirus.

The travel restrictions and closure of airports has hit aviation hard, said Heilbron, adding that nothing like it had ever been experienced, so this readjustment process is like “a marathon in which we don’t know where the goal is.”

Copa’s planned resumption of service to other destinations such as San Jose, Costa Rica; Lima Peru; Sao Paulo, Brazil; Miami, United States; Santiago de Chile and Caracas, Venezuela will depend on the easing of border restrictions.

Copa’s plans for Colombia, an important market for the airline, had to be pushed back even further given Colombia’s announcement of extending their travel ban to August 31.

Copa has not requested support from the Panamanian government to overcome the crisis. Instead, Copa Holding S.A., which is the Copa Airlines parent company, obtained lines of credit and offered bonds in the international market for a global amount of US$350 million, deferred non-essential expenses and the distribution of dividends this year.

“This financing will allow the company to have more resources to face this crisis,” said Pedro Heilbron. “It also reflects the severity of how this situation has impacted us, since we have not received income from March 15, while maintaining high fixed costs,” concluded Heilbron.