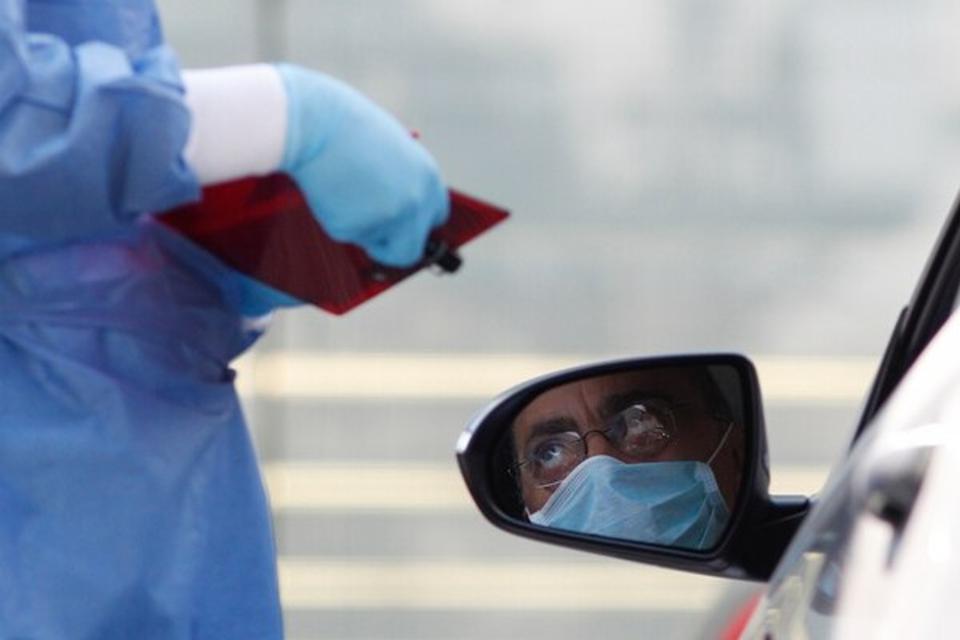 The Ministry of Health reported this Thursday, April 2, that the number of covid-19 cases in Costa Rica increased to 396, that is, 21 more than on Wednesday. 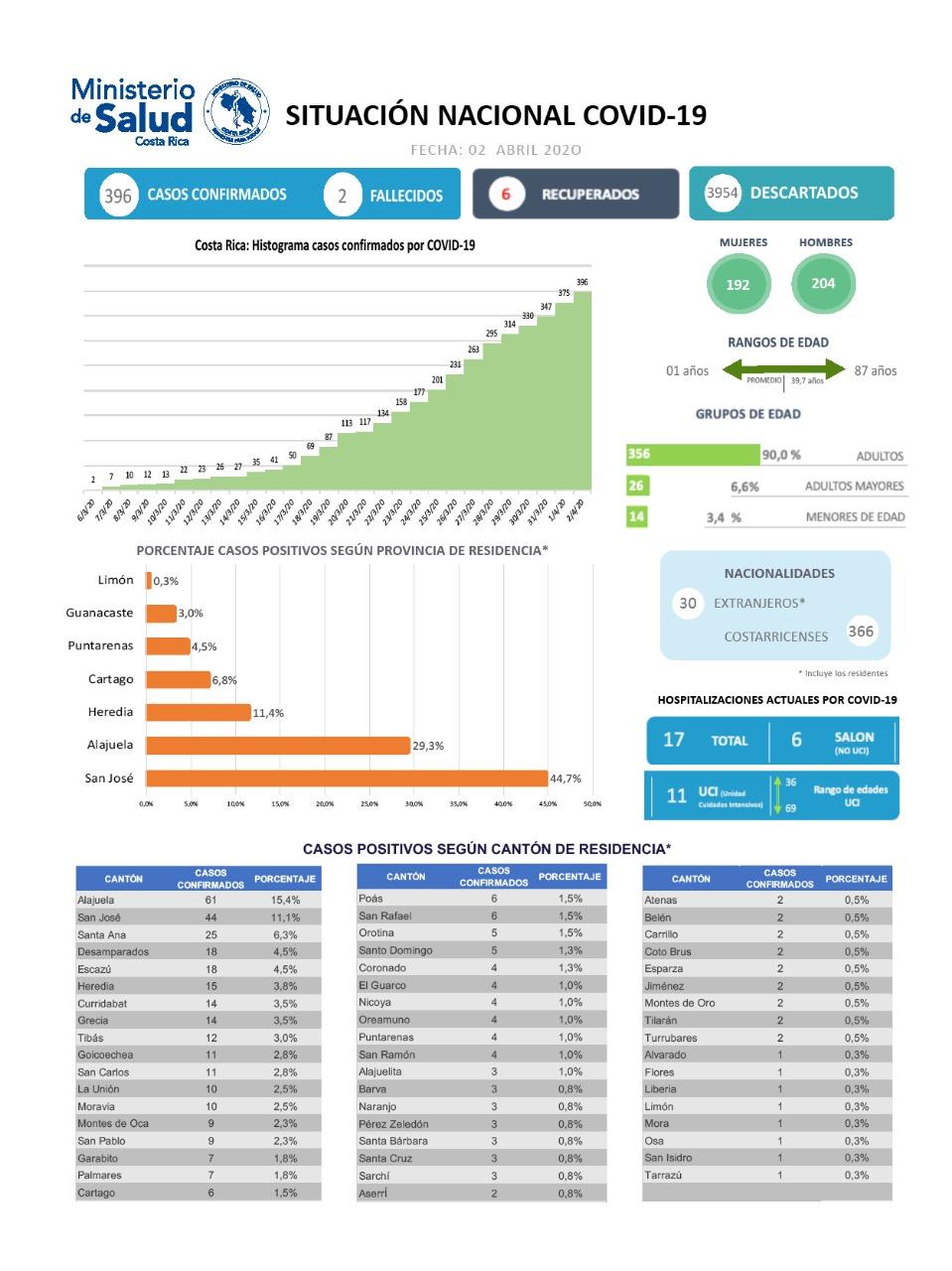 Two of the new cases were confirmed in private laboratories.

According to the report by Health Minister Dr. Daniel Salas, 17 of the infected remain hospitalized and of these, of which 11 are in intensive care units. Their ages range from 36 to 69 years.

Salas drew attention that the number of people in a delicate condition has been increasing in recent days. In fact, last Wednesday there were nine severe cases.

“We do not want Costa Rica to drift off course … the number of people in ICU (intensive care unit) has been increasing, “said the minister.

“Assuming an irresponsible attitude can mean that this increases rapidly and we are going to saturate health services especially in intensive care,” he added.

During the mid-day briefing, the minister expressed concern over asymptomatic patients, since there may be a large number of people who do not have symptoms but who may be infected.

“The epidemiological link has already been considered,” said Salas./

Salas also warned that as with other pandemics such as influenza (another virus with similarities to the coronavirus) there may be a second wave, depending on the number of people who became susceptible and did not become ill in the first wave.

“As the virus continues to circulate there may be a second or a third (wave), what is expected is that the first one is the strongest and lasts longer, and will saturate the health systems,” he said.

- Advertisement -
Paying the bills
Previous articleWhat’s Up With This From The Diario Extra?
Next articlePriest celebrates mass with pews full of photos of parishioners

QCOSTARICA (Elfinancierocr.com) Costa Rica has a total of 338...