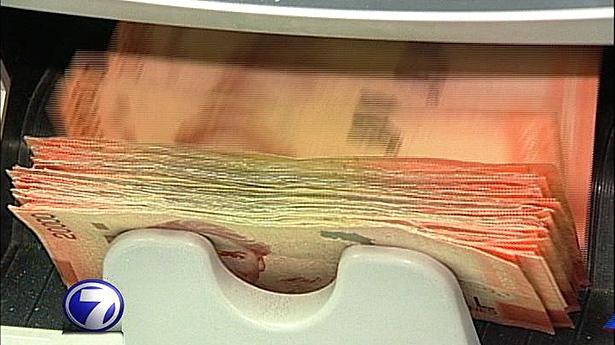 Today, January 31, is the last day to pay the “corporations tax”. And according to the Registro Nacional, only some 100.000 have paid been paid, leaving more than 500.000 still to pay.

Starting tomorrow, interest and penalty charges start to add. In addition, the Registro will not provide certifications for corporations with outstanding tax.

All “active” corporations are required to pay a tax of ¢189.700 colones (US$383) and “inactive” one half of that. All corporations are deemed active unless the necessary filing is made to make it inactive.

Last year only 220.414 corporations had their tax paid.

If the tax goes unpaid for three consecutive years, the Registro can take action to have the company cancelled. Based on records, more than half of all corporations could be cancelled in 2014.

To cancel a corporations voluntarily the legal costs are around ¢120.000 colones.

- Advertisement -
Paying the bills
Previous articleWoman is in delicate condition for apparent fat injection in her buttocks
Next articleThe Tax Man Cometh, A Recycled Tax Plan

QCOSTARICA - Despite the call for a national strike,...
Panama

Q24N (Revista Summa) Recently, the Ministry of Health of...