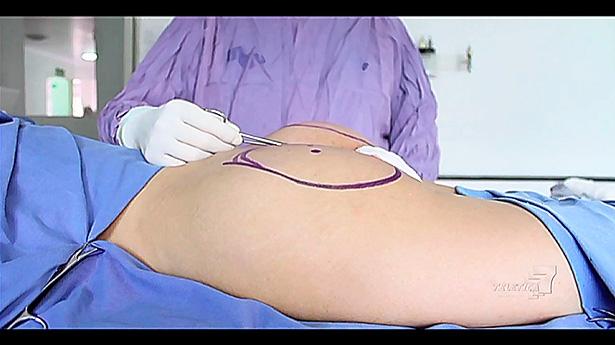 A woman, whose identity has not been revealed, is in delicate condition in hospital at San Juan de Dios, due to a apparent botched cosmetic procedure to inject fat into the buttocks.

Joaquin Sanchez Caballero, head of the Medical Unit of Plastic and Reconstructive Surgery at the hospital, told the press that they have treating a woman since last Saturday. The medical doctor explained that more than 960 cc of pus was found in that part of he buttocks and her right leg.

Caballero said that the patient is unstable and there is hope of the patient responding to treatment, to the contrary the changes of survival decrease.

The doctor added that lately there have been several cases of people with complications following undergoing plastic surgery procedures at private clinics.

Health officials confirm that, in addition to the San Juan de Dios, there have been cases reported at the Hospital Mexico, the Calderón Guardia and the hospital in Perez Zeledon.

QCOSTARICA - The 5.7-magnitude tremor, felt at 5:27 pmon Thursday, occurred in a maritime zone with the potential for stronger earthquakes, explained Ivonne Arroyo,...
Coronavirus

(DW) Jon works for the local government in the US state of Virginia. The 40-year-old received both his COVID shots in April. Most of...
Vaccine