Corrales Is Back And Aims To Dethrone PLN 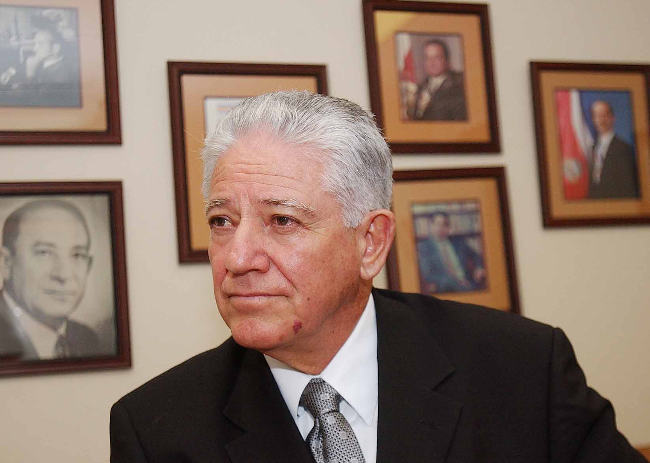 Former legislator and former Partido Liberacion Nacional (PLN) party presidential candidate, José Miguel Corrales is back and with a new party and ready to take down the “PLN power”.

His new party is the Patria Neuva.

The aim of Corrales is form a grand coalition of opposition parties to face the ruling party.

In his opinion, Corrales says the only option for change is to dethrone the PLN power. He acknoledges that the task is difficult, but not impossible, if there is will.

In the past, the Patria Nueva has held meetings to form a coalition with the Frente Amplio and the  Partido Acción Ciudadana (PAC). However, the pact is in hold as the PAC renews its party structure now that Ottón Solís is not their front man.

For the 2002 election, Corrales lost the PLN nomination to  Rolando Araya Monge (brother Johnny Araya and current PLN party candidate for 2014). The 2002 elections was won by Abel Pacheco of the PUSC.

- Advertisement -
Paying the bills
Previous articleIn Search of Pura Vida: The Magic of Costa Rica
Next articleJustice Minister Steps Down