Cosmic-themed games from Costa Rica and beyond 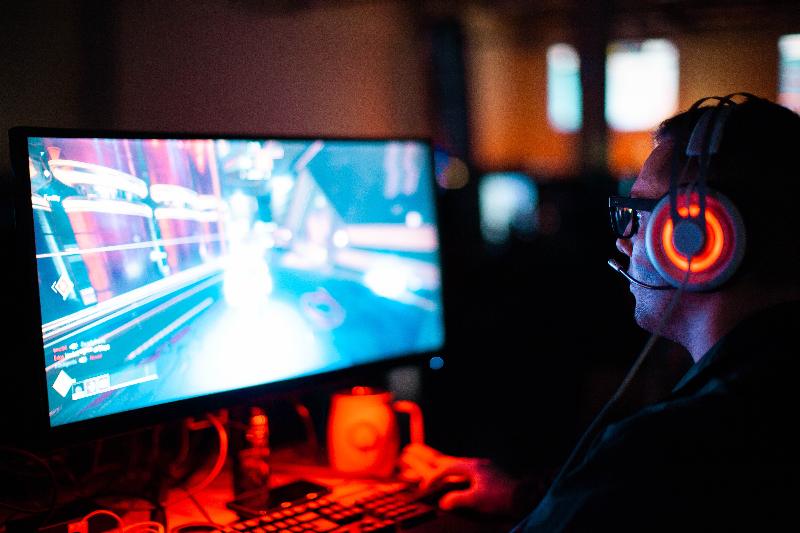 While video games have been around for roughly 50 years, Costa Rica only jumped on board of the gaming development trend in 2015 when they launched their first video game, Color Guardians.

Spanning across 70 levels, players are challenged to put color back into the world after it has been robbed of it. By navigating the three main characters, otherwise known as guardians, players are required to act quickly and effectively to complete their mission.

While focused on redeeming earth, the futuristic design of the game transports players to a parallel universe, and with glowing color orbs and outer space imagery, the game warrants itself as cosmic. In doing this, this Costa Rican game joins many other cosmic games on the market.

What is a cosmic-themed source of entertainment?

Cosmic can be defined as something distinct from the earth, namely the rest of the universe and what happens within it. A prime example of this concept being used in entertainment is Star Wars which, being one of the most popular outer space fictional storylines of all time, set the bar high for all cosmic-themed entertainment that followed it. While Star Wars-themed games followed the films, other cosmic-themed games have since been developed.

Naturally, via their glowing colors and high-pitched sounds, slot machines succeed in implementing a futuristic design. One slot machine in particular, the Starburst casino slot game, takes its futuristic design to the next level. With an intergalactic setting, backed by images of planets and shooting stars, players are transported to outer space as they have the opportunity to benefit from the Starburst Wilds round, which is essentially, free spins.

While traditional in form when compared to Costa Rica’s Color Guardians, this game implements a cosmic design across a board where each player controls a galactic empire. Using rocket-shaped counters, each player aims to fly their way to success by colonizing more planets to build their outer space empire.

Like Astroneer, this game skips ahead but this time, to the year 3300. In a virtual galaxy, players navigate through the 400-billion-star system containing planets and moons in a spaceship. On a mission to earn more money, players can play on their own or with others to complete outer space activities like exploration, trading, and bounty-hunting.

From these gaming examples, it’s clear that the cosmic theme is popular across a range of gaming modes, from traditional gameplay to arcades, and online gaming to consoles. While the Costa Rican Color Guardians adopts a futuristic theme in a game that is clearly unrealistic, games like Astroneer allow players to explore the imaginable, which goes to show that the cosmic theme has multiple dimensions.