Cost Rica: Ecstasy use on the rise among children 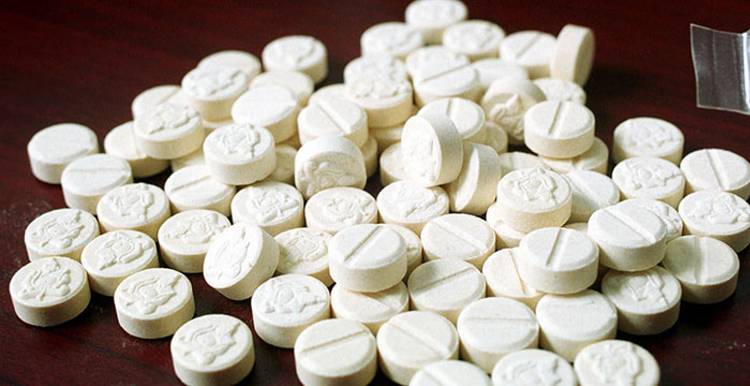 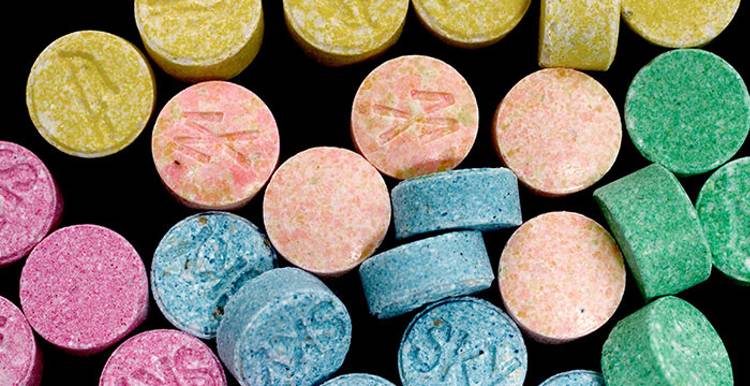 (INFOSURHOY) A drastic increase in ecstasy seizures in Costa Rica has caught the attention of authorities. Between January and October 2013, a total of 11,300 doses of ecstasy, including one shipment of 11,109 pills, were seized nationwide, up from the 293 seized during all of 2012, according to the Costa Rican Institute on Drugs (ICD).

On Aug. 28, the Drug Control Police (PCD) dismantled a gang that had been sending cocaine to Europe and was receiving ecstasy by mail.

“The Post Office of Costa Rica allowed us to conduct an investigation, which allowed us to track a scheme being run by a Lithuanian and two Romanians who recruited [postal] employees to help them circumvent the controls that were in place,” Costa Rica Security Minister Mario Zamora said.

A total of 11,109 ecstasy pills from the Netherlands and Germany were seized, as well as 1,571 grams of cocaine that the group was planning to send to the Netherlands. The suspects are being held pending trial, according to Costa Rica’s Ministry of Public Security.

“The problem in our region is that drug traffickers do not pay their employees with money – they use drugs instead,” ICD Director Carlos Alvarado said. “Therefore, all of these drugs need to be sold internally.”

The United Nations Office on Drugs and Crime (UNODC) World Drug Report 2013 identified a global reduction in ecstasy use, coupled with an increase in seizures, which reached 123 tons in 2011, double the amount seized in 2005.

“The drug trade is driven by the laws of supply and demand,” Costa Rican drug czar Celso Gamboa said. “If there are buyers, then there is a potential market for the drugs.”

Authorities are concerned that during the past decade, the onset age for ecstasy use dropped from 15 to 12 for boys and 14 to 13 for girls, according to the country’s Drug Observatory.

Ecstasy use can cause health problems, such as severe depression, anxiety and sleep disorders. There’s also an increased risk of heart, liver and kidney failure, according to Zaida Zúñiga, a clinical psychologist who specializes in treatment.

“These kids are relatively well-off because the drug isn’t cheap,” she said. “In addition, the stimulatory effect of ecstasy causes them to lose sleep and increases thirst.”

The 2012 National Survey on Drug Use Among High School Students by the Costa Rican Institute on Alcoholism and Drug Dependence (IAFA) reported that 18.2% of the 5,508 students interviewed had taken ecstasy at least once in their lives.

A 2009 survey of 5,000 students showed that only 2.13% of respondents had taken ecstasy at least once in their lives.

Parties held to celebrate the end of the school year and gatherings featuring electronic music are venues where ecstasy is most commonly consumed, and the ICD has had trouble controlling the trafficking and consumption of the drug.

“It’s very hard to detect because these pills are easy to hide and aren’t moved around in large quantities,” said Randall Cruz, a Public Force official. “Sometimes, when we do an inspection near parties, we find one or two pills, but that doesn’t happen often.”

Out of Costa Rica’s population of 4.8 million, it’s estimated that about 300,000 people between the ages of 13 and 35 consume synthetic drugs such as ecstasy, according to the ICD.

“We know that this drug is being sold at open bars and private parties, but it’s very hard to control what happens on private property,” Alvarado said. “Without a warrant, we can’t enter the property because these are estates that people are renting for these parties, not commercial establishments.”

Zúñiga said that during the past three years, she has treated five patients with problems related to ecstasy consumption. She treats about 100 patients annually.

“The most recent cases I had, both in 2012, were seniors from private high schools in San José,” she said. “The first contact they had with the drug took place at parties organized by older friends.”

There is a direct correlation between illicit drug use and students’ spending money, according to the IAFA survey.

Costa Rica’s Ministry of Public Security reported it does not have specific plans to control ecstasy consumption. But by the end of the year, it will implement a campaign with the Ministry of Education to raise awareness among the country’s youth. 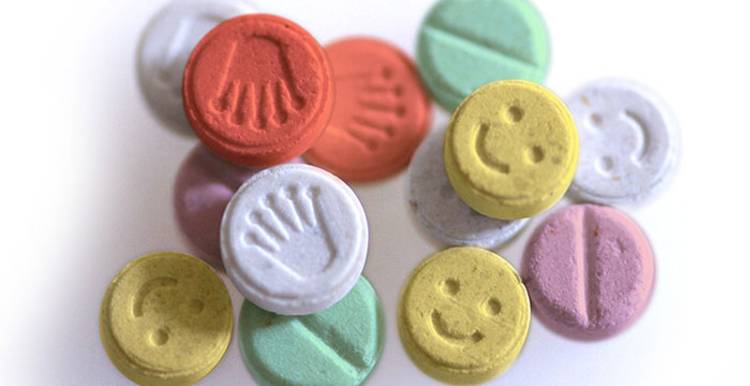 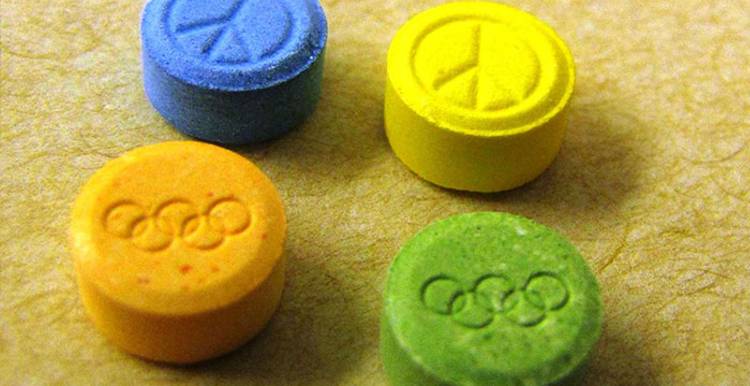 (Reuters) - The United States will reopen in November...
Cartago