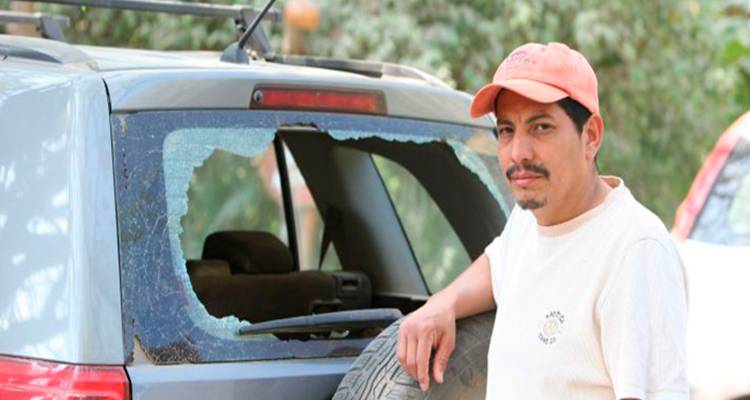 Two former bodyguards of Brazilian model Gisele Bundchen and her US football star husband Tom Brady have been jailed for five years for shooting at photographers in Costa Rica.

The shooting took place in April 2009 as the celebrity couple celebrated their wedding at a seaside home in  Santa Teresa de Cobano, on Costa Rica’s Pacific coast.

The court also ordered the defendants to pay five million colones (US$10,000) in damages in each of the two photographers. Neither defendant testified during the proceedings.

The photographers were confronted by the bodyguards, who demanded they hand over their camera memory cards.

As the photographers drove away, at least one of the bodyguards opened fire, according to the complaint. Neither photographer was hurt.

The Salvadoran photographer, Yuri Cortez, now asks American star Brady to comment on the case. “Justice has been served”, says Cortez. The photographer addedd that during the four years since the shooting, representatives of the bodyguards have been labelling him a “paparazzi”.

- Advertisement -
Paying the bills
Previous articleCost Rica: Ecstasy use on the rise among children
Next articleThe Drugloo: Flushed Contraband is Cleaned, Disinfected and Bagged As Evidence