The first goal by Bryan Ruiz, putting La Sele ahead 1-0, sent the crowds wild, while the second goal by Celso Borges sealed the deal last night in the rain drenched game with Panama, at the Estadio Nacional in San José

Costa Rica now has 11 points with a 3-1-2 record from the last six games, trailing only the United States (4-1-1), which beat Honduras in Tuesday night play.

Panama has six points on a 1-2-3 record and is fifth of the six teams.

The top three finishers from the CONCACAF finals will qualify for Brazil 2014, with the fourth-place team entering a playoff against New Zealand. 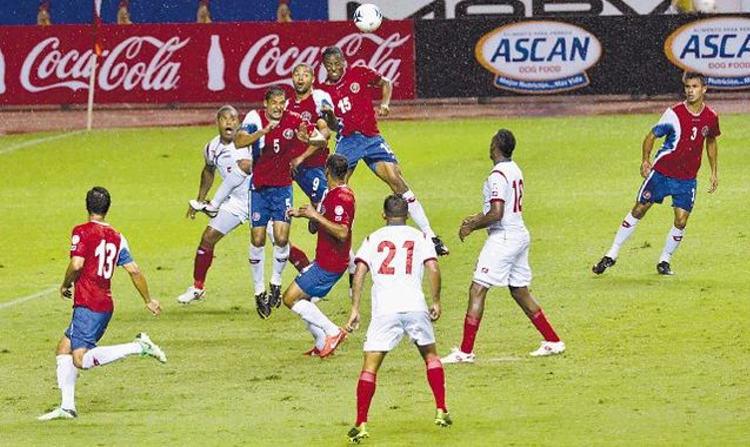 It as around 5pm when the skies over La Sabana opened up with a torrential downpour that lasted more than a half hour. But that wasn’t enough to deter fans, who had been lining up outside the stadium since noon. 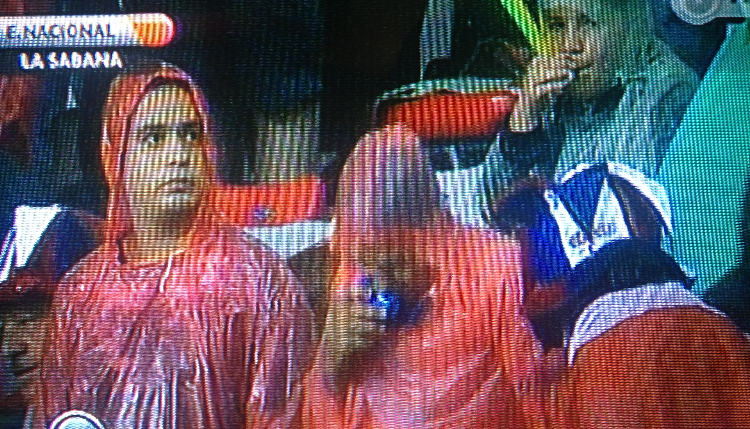