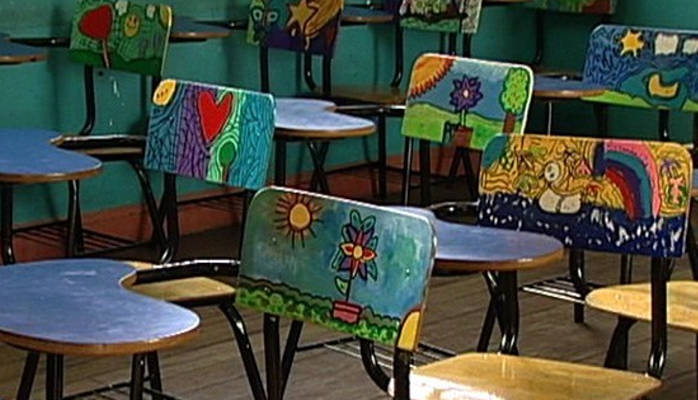 Today, Wednesday, is the last official day of school in Costa Rica, when students head for vacations and officially close the 2013 school year. 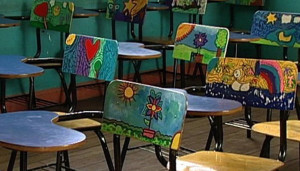 While formal classroom time and exams ended November 22, public schools have been active since as part of the Plan 200 – the requirement to complete 200 school days – offeing workshops that included remedial classes for students who failed subjects and training for teachers.

According to statistics from the Ministry of Education (Ministerio de Educación Pública –  MEP), enrollment in public schools in 2013 was 818.000, 453.000 of which attended public schools and 365.000 high school.

The MEP also announced the 2014 vacation schedule. Public school students will be off for Semana Santa from April 13 to 20, and the mid-year vacation period will be from June 30 to July 11.