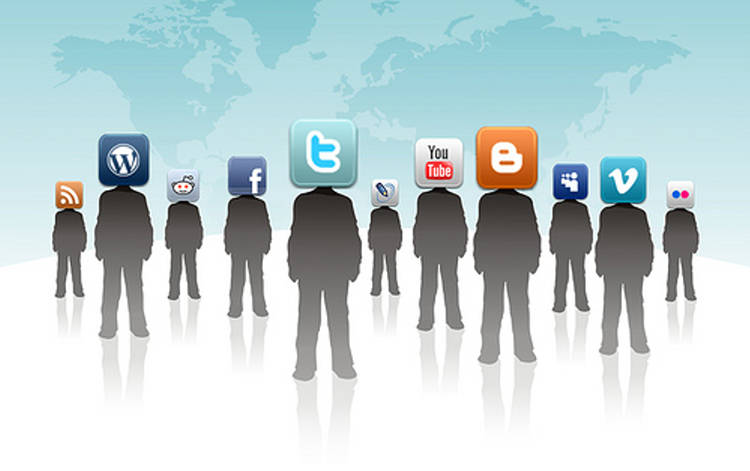 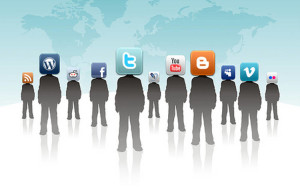 U2opia Mobile, global provider of mobile applications, brings the social media feeds to mobile phones without internet technology. This is to help users who have mobile phones which cannot access the internet.

U2opia has already perfected this technique with Facebook and is now ready to launch its Twitter service early next year.

Using a telecom protocol called USSD, users will be able to access Google Talk, Facebook and (by next year) twitter. The Singapore-based company says it is in negotiations with cell phone operators in Costa Rica to introduce its most recent product, Fonetwish,.

“For a lot of end users in the emerging markets, it’s going to be their first Twitter experience,” U2opia CEO and co-founder Sumesh Menon told Reuters. He mentioned that 8 out of 10 people in emerging markets still do not have access to the Internet on their phone.

U2opia’s services are currently available in 30 countries in seven international languages. The company will customize the Twitter feed for each user, based on their location. Someone in Costa Rica, for instance, would not see the same tweets as a person in Mumbai or Bangalore. On the downside, users of the new service will not be able to view photos, videos, or other graphics like they would if they were using the app or desktop version.